Pakistan warned off catastrophic coronavirus outbreak inside the prisons
22 Mar, 2020 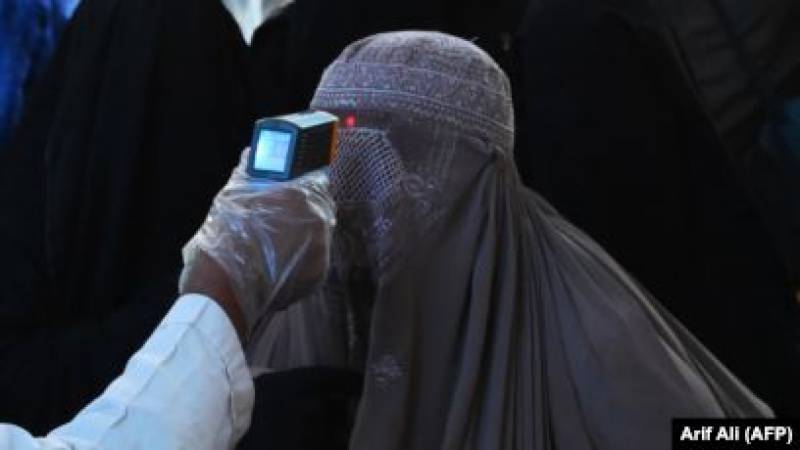 ISLAMABAD - Human Rights Watch (HRW) is urging Pakistan to take “immediate and urgent” steps to ensure that prisoners and detainees have access to adequate medical care and protective measures against the coronavirus.

Brad Adams, the rights group's Asia director, said Pakistani authorities “should urgently act to limit the chance of a catastrophic outbreak” at overcrowded detention facilities where he said the government’s “longstanding failure to ensure hygienic and humane conditions is amplifying the threat posed by COVID-19.”

According to a report last year by Pakistan's government, there were 77,275 prisoners being held in 2019 at 114 prisons meant to have a total capacity of only 57,742. The majority of those being held were undergoing trial and had not been convicted.

Earlier Pakistani Prime Minister Imran Khan has urged citizens to strictly follow the policy of self-quarantine and social distancing to slow the spread of the coronavirus.

Addressing journalists in Islamabad on March 20, Khan said he was not in favor of a total lockdown of the country, saying it would affect poor people.