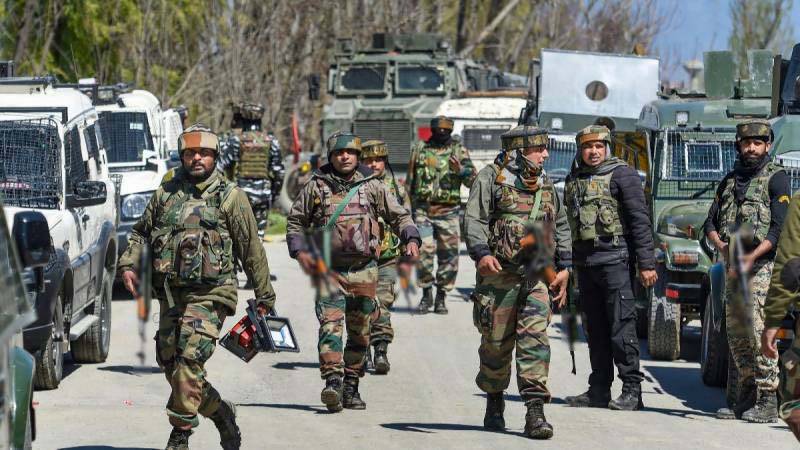 A statement issued from the Foreign Office said Indian forces in their fresh act of state terrorism martyred four more Kashmiris. Two youth were martyred by paramilitary forces during a continued cordon and search operation in the Tujan area of Pulwama district, today.

The other two youth were martyred by the forces in the Tulibal area of Sopore town, Baramulla district.

Pakistan denounced the rising numbers of extra-judicial killings in the occupied valley which are part of the anti-Muslim designs of the Hindutva-inspired Indian administration.

Foreign Office also reiterated its call for an investigation of extra-judicial killings in IIOJK by establishing an independent inquiry commission and called on world leaders to hold India responsible for its brazen suppression of innocent Kashmiris.