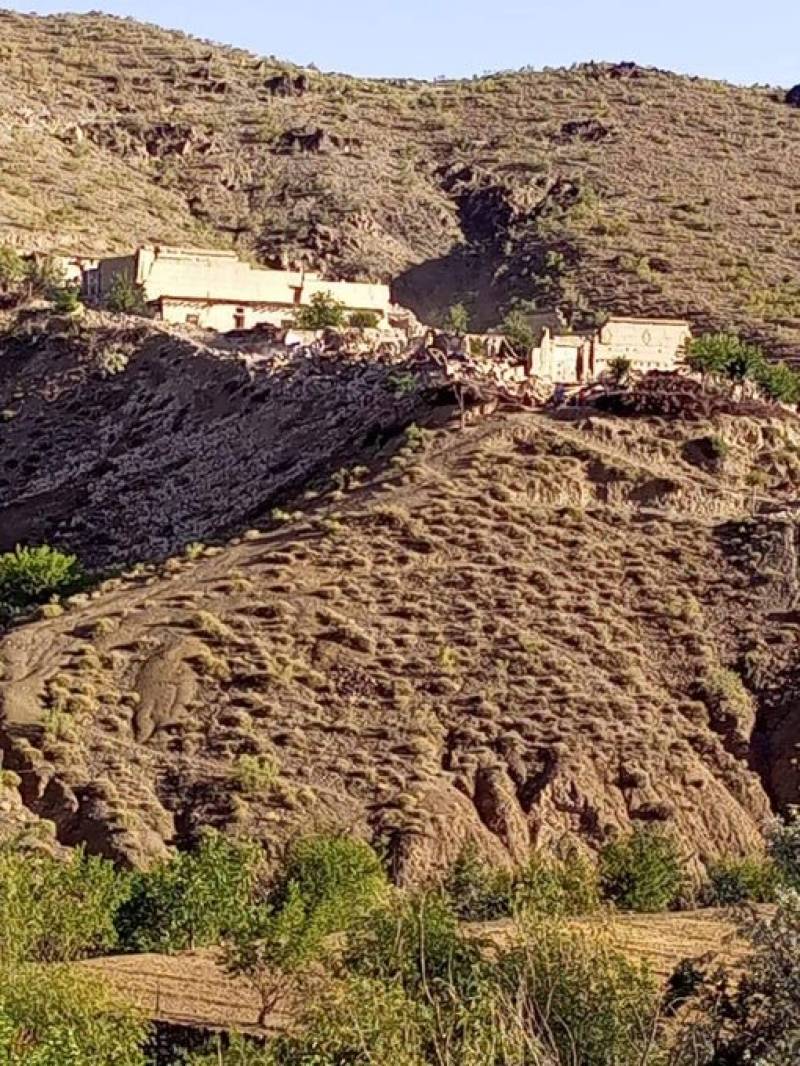 KABUL – A 6.1 magnitude earthquake has killed at least 250 people and injured several others in east of Afghanistan early Wednesday.

The government officials feared that death toll could rise further as efforts are underway to rescue those buried under the rubble. They said that more than 150 people sustained injuries.

The earthquake struck about 44km from the Khost and its depth was recorded as 50.8 Kms while tremors were also felt in Pakistan and India.

The World Health Organisation (WHO) has sympathised with families of those who lost their lives & livelihoods from the earthquake that affected some provinces of Afghanistan.