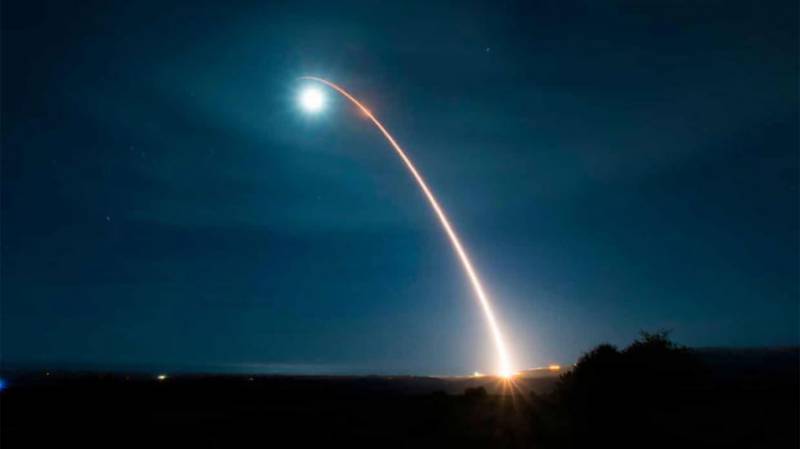 US Ambassador Marshall Billingslea and Russian Deputy Foreign Minister Sergei Ryabkov will discuss the future of the New START treaty, which was agreed in 2010 and expires in February next year.

President Trump has already scrapped several treaties with Russia on over flights and on intermediate-range nuclear forces.