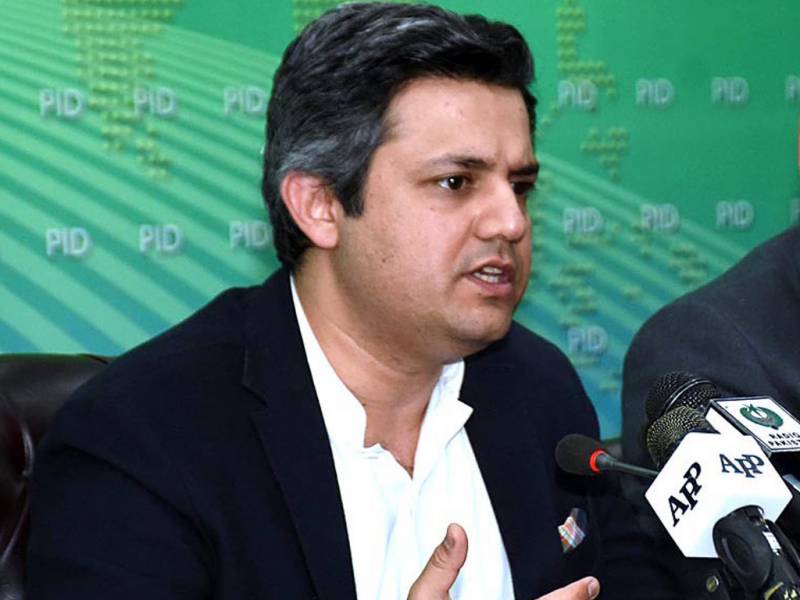 ISLAMABAD: Minister of State for Revenue Muhammad Hammad Azhar said Pakistan Tehreek-i-Insaf (PTI) was a democratic party and it was not the party of two families.

Talking to media persons outside the Parliament House, he said the present government was a democratic not a monarchy like past and the PTI members were freely giving suggestions on the budget.

Hammad said the government had directed its all Members of National Assembly to actively participate in the budget session and give their proposals in this regard.

He said former Minister for Finance Asad Umar had given positive suggestion on the federal budget 2019-20 and the government would implement them.

He said federal budget 2019-20 had been presented in the National Assembly after threadbare discussion in the federal cabinet and parliamentary party meetings.

He said the government had increased tax on sugar from three percent to 17 percent which was good decision and with the increase of tax the price of sugar had increased by three rupees per kilogram.

The minister said austerity drive of the government had received a good response in the present budget.

To a question, he said Pakistan Peoples Party Parliamentarian President Asif Ali Zardari had proposed to take a fresh start for the revival of country’s economy and stop ongoing accountability process against the politicians including him.

Hammad Azhar said the government would not step back from the accountability and it was high time to strengthen the institutions of the country.

He said United States of America and Iran should resolve their dispute through bilateral dialogue as war was not the solution of any problem. Azhar said Pakistan wanted peace in the region and hoped that both the countries would move forward through negotiation.