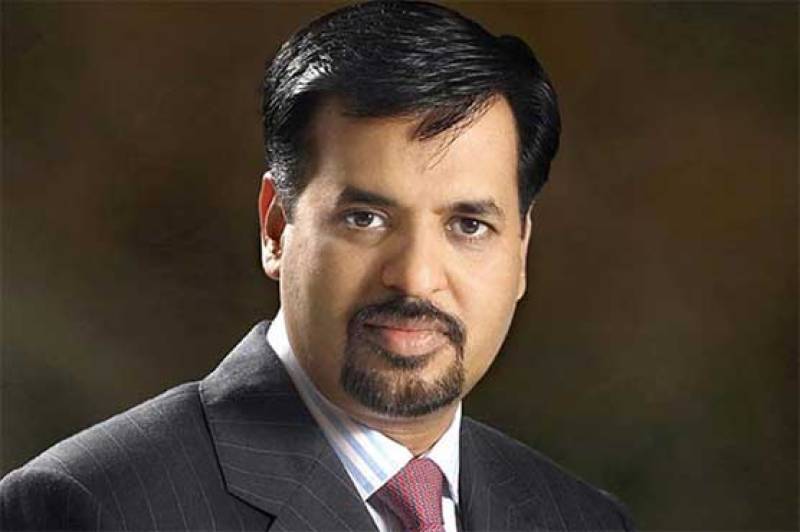 The National Accountability Bureau (NAB) on Saturday filed a reference against 11 accused persons, including former Karachi mayor and Pak Sarzameen Party (PSP) chief Mustafa Kamal in a case of the alleged illegal allotment of state-owned lands.

According to the reference that has been filed in an accountability court of Karachi, Sindh Director General Building Control Authority Iftikhar Kaimani was also involved in the alleged illegal activity.

The accused persons have inflicted a damage of over Rs2.5 billion to the national exchequer.