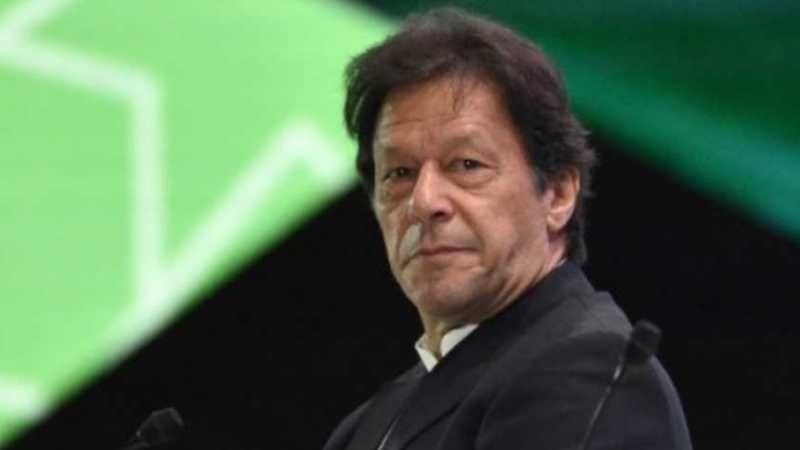 *Prime Minister Imran Khan has agreed to constitute a special committee for a ‘Charter of Economy’.*

National Assembly Speaker Asad Qaiser announced this via his Twitter. He said he met with the premier to discuss various legislative, political and economic issues on Friday, during which PM Khan agreed to constitute the special committee.

A charter of economy has long been Leader of the Opposition Shehbaz Sharif and the rest of the opposition’s demand.

“We will get the opposition on board for this greater cause of our country,” wrote Qaiser. The special committee will consider the current economic conditions and will propose solutions, he said, adding that he hopes the government and opposition contribute their best for the country.