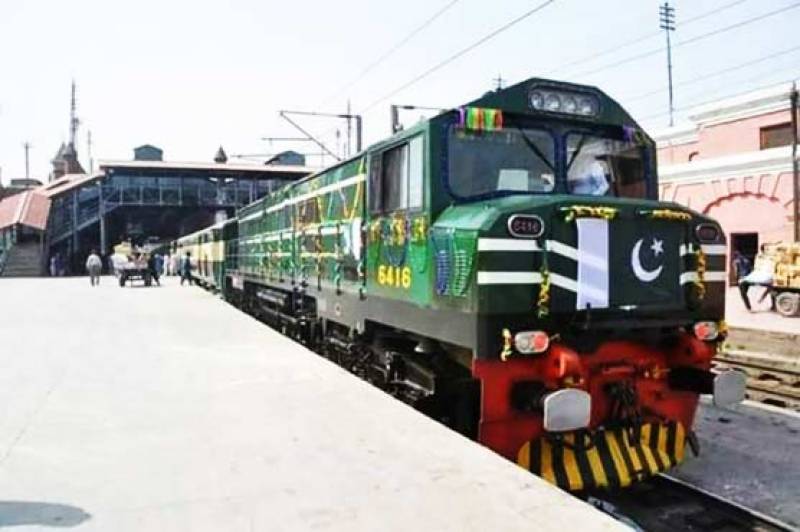 ISLAMABAD – Federal Minister for Railways Sheikh Rasheed on Saturday has announced to raise fares of passenger trains by six to seven percent from July 1.

According to details, those who have already purchased tickets or traveling within 50 kilometers will be exempted from this increase.

Talking to media in Lahore, Sheikh Rasheed expressed support for charter of economy, adding the opponents should get the point that there is no option for them except Prime Minister (PM) Imran Khan.

Earlier, the minister said that he has spent Rs2 billion on six stations which does not revenue even Rs6000 but he is trying to bring the trains back to tracks.