Opposition has right to hold protest but within constitutional limits: Ali Muhammad
22 Jun, 2019 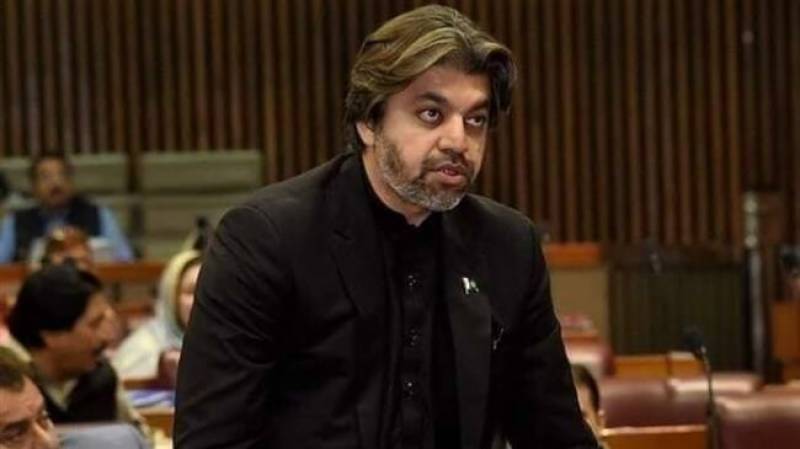 Minister of State for parliamentary Affairs Ali Muhammad Khan says opposition has constitutional right to do politics and hold protest against government but it should be with in constitutional limits.

Talking to a private news channel, he said the whole opposition is not corrupt but it has a lot of people who are involved in massive corruption and money laundering.

Ali Muhammad Khan said it is not possible for the incumbent government to ignore the corruption of previous rulers who looted the national wealth ruthlessly during their tenures. He said bitter truths can be forgotten for larger interest of the country but not corruption.