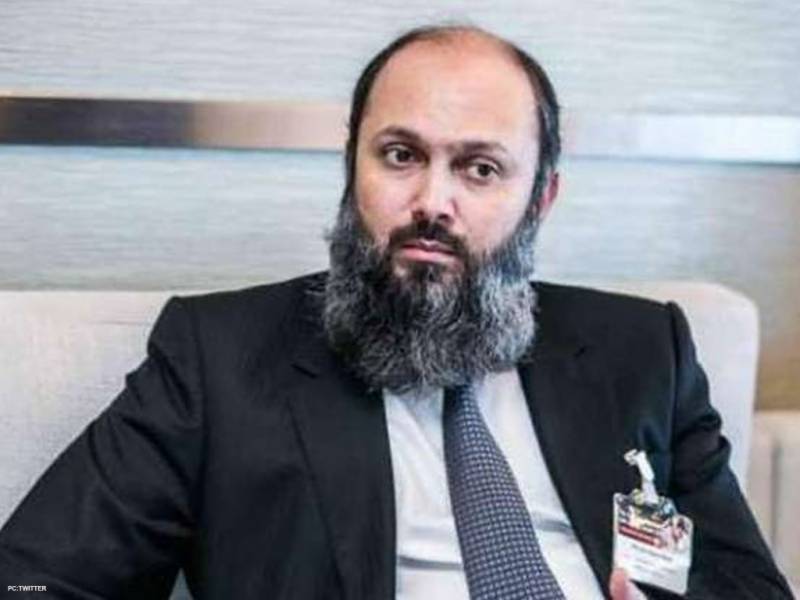 QUETTA: Balochistan Chief Minister Mir Jam Kamal Khan said provincial government had presented a comprehensive and balanced budget because development projects of all districts were included in the budget for next financial year on equity basis for beneficial of masses.

“Now it was responsibility of development departments to initiate new progress projects of the budget soon after approval the budget for the next financial year from assembly, so that completion of these projects’ beneficial  could be reached to masses in province”, he said.

Chief Minister Balochistan said all stakeholders and all provincial department staff  have prepared positive budget with their hardship as like best team in this regard while taking execution process on the development program would be started from July through tendering process and other issues in province.

He directed concerned departments to form time schedule in this regard, adding there should be no interruption on start of implementation of projects while no compromise would be made at scheduled time frame of progress schemes.

Chief Minister said departments’ management and financial policy have been improved in the budget on which performances of departments would be improves as district, division and provincial level and solution of problems could be possible on immediately bases.

“Especially to lower level of financial opetions in the health sector will provide better facilities to health facilities”, he said, adding the budget could make successful through ensuring timely completion of development projects in the areas.

He said public and political parties also appreciated the next financial budget which was positive sign of provincial government and it will be our real success to fulfill the public expectation of the budget.