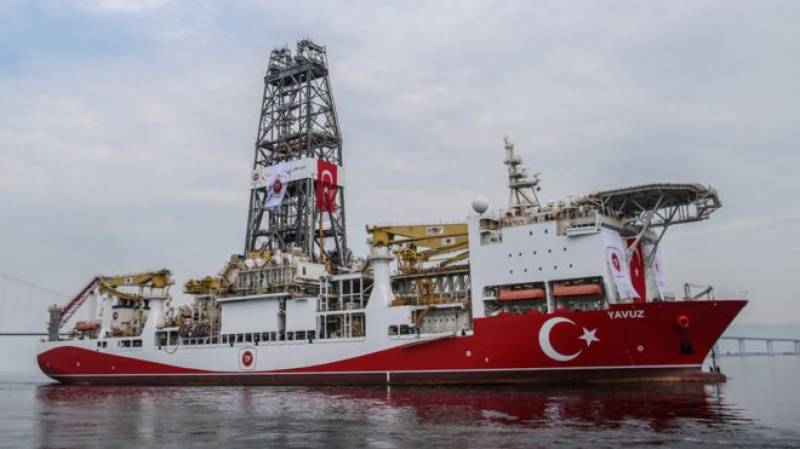 European Union has threatened to impose sanctions on Turkey if it continues drilling in waters near Cyprus in the eastern Mediterranean.

The EU leaders called on Turkey to show restraint, respect sovereign rights of Cyprus and refrain from any such actions.