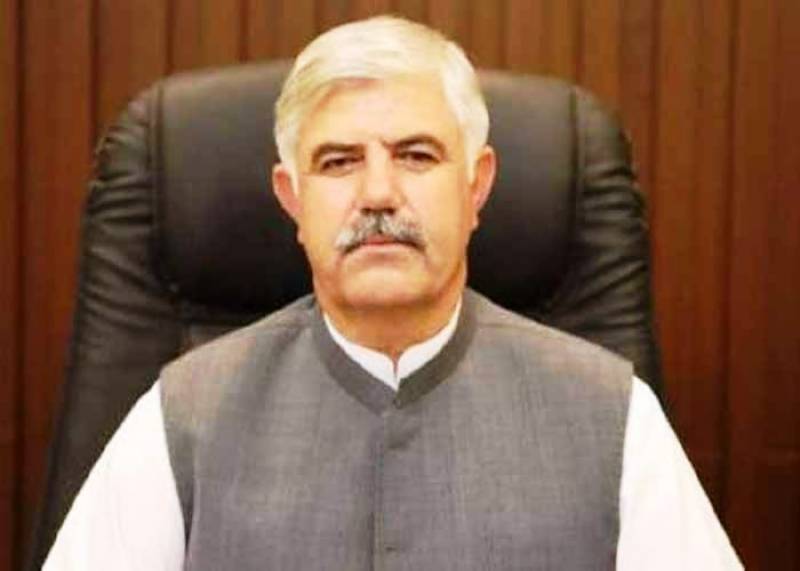 Khyber Pakhtunkhwa Chief Minister Mahmood Khan says eradication of polio from the province is the top priority of the government.

Presiding over a meeting in Peshawar on Friday, he directed law enforcement agencies and the concerned government department to ensure close liaison to make the anti-polio drive a success.

Mahmood Khan appealed the parents to reject the negative propaganda against anti-polio vaccine.

The meeting was informed that eighteen cases have so far been reported from Khyber Pakhtunkhwa this year.