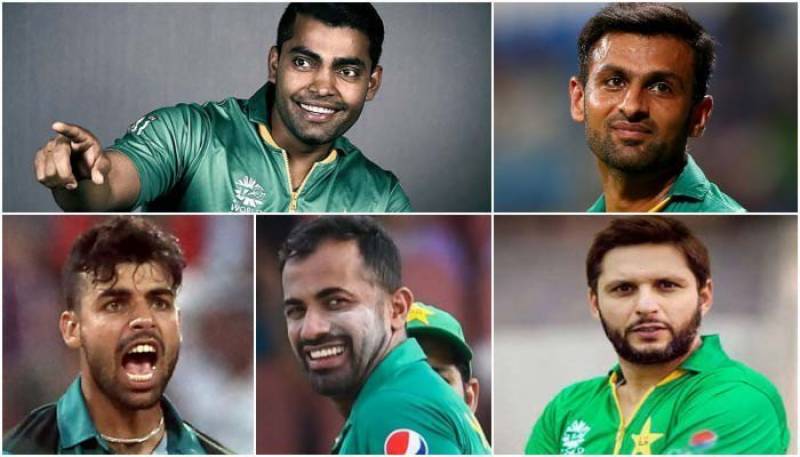 LAHORE - Six Pakistan cricketers have been picked for the second edition of Canada’s T20 Global League.

The T20 tournament will kick off on July 25 in Brampton, Ontario with the final being played on August 11.