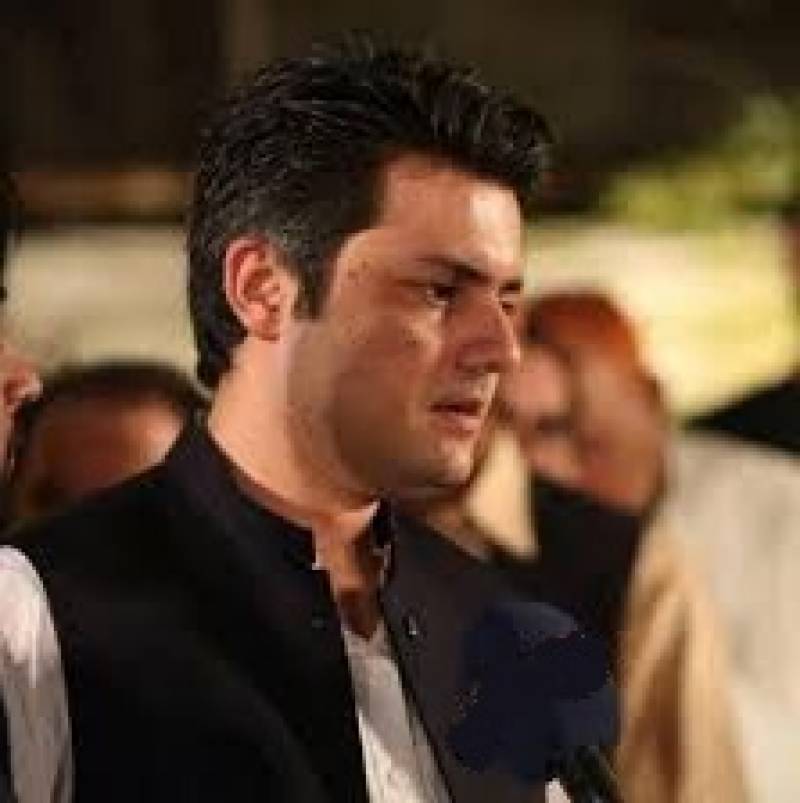 Minister of State for Revenue Muhammad Hammad Azhar has said PTI government is a democratic one not a monarchy like past and the PTI members are freely giving suggestions on the budget.

Talking to media persons outside the Parliament House, he said government has directed all its Members of National Assembly to actively participate in the budget session and give their proposals in this regard.

Hammad Azhar said former Minister for Finance Asad Umar has given positive suggestions on the federal budget 2019-20 and the government would implement them.

He said austerity drive of the government has received a good response in the present budget.