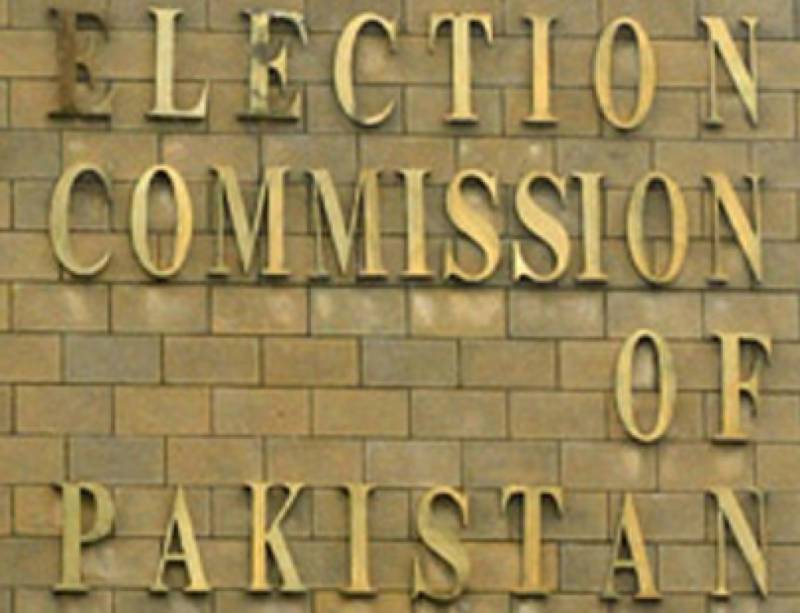 PESHAWAR: The Election Commission of Pakistan (ECP) has decided to deploy Armed Forces of Pakistan inside and outside of all the polling stations from 18th July to 21st July 2019 for provision of secure environment to assist ECP in conduct of election in a free, fair and transparent manner.

The ECP, in exercise of its power under Articles 220 and 245 of the Constitution and all other powers enabling it in that behalf, has decided that Pakistan Armed Forces and Civil Armed Forces shall assist ECP and make necessary security arrangements to conduct of elections in KP Assembly in erstwhile Fata districts scheduled to be held on July 20, 2019, says ECP notification.

After the close of polls, the troops would be deployed at the offices of returning officers till consolidation of elections results.

The forces would be deployed at Printing Corporation of Pakistan, Islamabad from July 5 to  July 20, 2019 to make foolproof security arrangements/staking and storage of ballot papers and would provide security during transportation of ballot papers from printing press to the offices of District Returning Officers (DRO) and Returning Officers (RO), from the offices of ROs to polling stations and back to district treasuries/ECP’s strong rooms as per communication plan issued by the competent authority.

Forces would also be deployed sufficient number of mobile vigilance teams, quick reaction force and reserves in all constituencies as part of an integrated security mechanism to provide secure environment to voters and election staff.

ECP has authorized each designated officer in charge of the forces (gazetted as well as junior commissioned officer) deployed for providing security inside and outside of polling stations of a constituency to exercise power of magistrate first class for entire duration of their deployment in respect of offences under sections 169 (personation) and 171 (capturing of a polling station or polling booth) punishable under section 174 of the aforesaid act and to take cognizance of any such offenses under any of the clauses of sub section (I) of section 190 of the Code of Conduct of Criminal Procedure and to try any such offence in a summary way in accordance with provisions of said code relating to summary trials.

In case, presiding officer does not act to prevent commission of any reported irregularity and malpractice, security staff shall immediately bring the matter to the notice of designated officer incharge of the forces of an area of said constituency who shall immediately take action in light o power delegated to him under Para 2/above and also inform the returning officer concerned.

Troops so detailed shall be governed by article 245 of the constitution of Pakistan (inclusive of all clauses and sub-clauses) and section 4&5 of Anti-Terrorism Act, 1947 (as amended) for the entire duration of deployment.

It is the duty of ECP to organize and conduct elections and to make such arrangements as are necessary to ensure that election is conducted honestly, justly, fairly and in accordance with law.