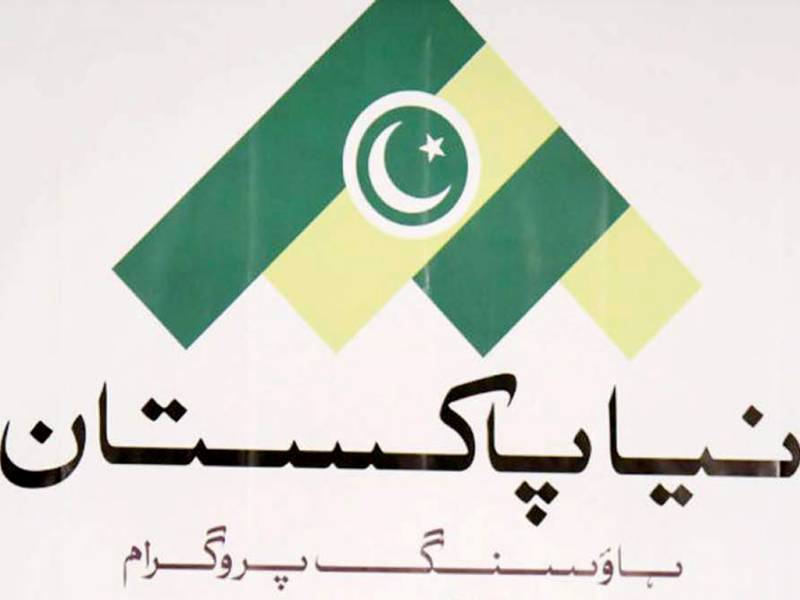 SARGODHA: Provincial Minister for Housing Mian Mehmood-ur-Rasheed said that 1400-acre land had been identified in Sargodha district for the Naya Pakistan housing scheme, and its inauguration would be held within next one month.

Talking to the media during his visit here, he said that rural housing schemes were also being started in 36 villages of the province.

The owners of private housing schemes would also be allotted 20 per cent quota in new housing project after completing legal formalities, he said.

He said that 200,000-kanal land had been declared across province for Naya Pakistan Housing Scheme.

He said that two per cent quota would also be allocated for journalists.

Mehmood-ur-Rasheed said the housing scheme was a transparent housing project to accommodate low-income people while rules and regulations were also being prepared for the project.

The masses would be provided homes on easy installments and in this regard consultations were under way with the Bank of Punjab (BoP), Meezan Bank and House Building Finance Corporation (HBFC).

The loans would be granted for 15 to 20 years period, he said adding that the government was striving to fulfil its commitment for provision of housing units to deserving people.

The minister also visited Shaheenabad and Faisalabad roads to review proposed lands for the housing project and also issued instructions to the officials concerned in this regard.