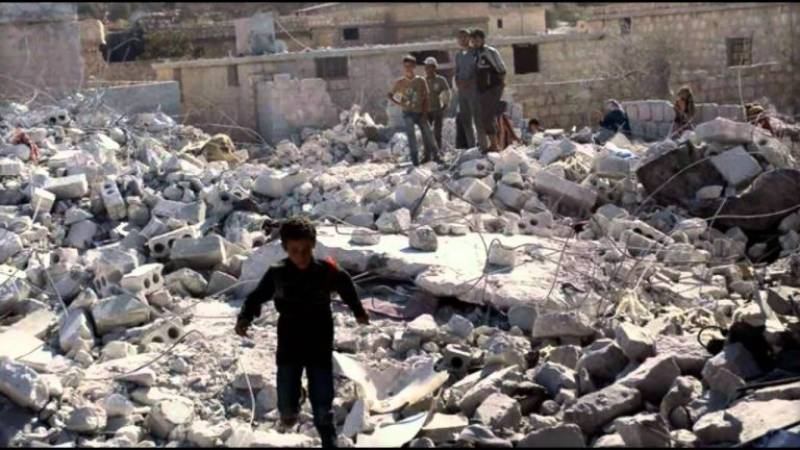 AMMAN: A Syrian army officer was killed in a US strike on a Syrian army outpost near a US base close to the Iraqi-Syrian border, a commander in the regional alliance supporting President Bashar al-Assad told Reuters.

The Pentagon, said, however, that a US-backed Syrian rebel group stationed in the Tanf garrison had engaged on Thursday evening an “unidentified hostile force” outside a “deconfliction zone” around the garrison, forcing it to retreat. It said there were no casualties on either side.

Iranian-backed Shi’ite militias who have gained control of the desert border area since last year have on several occasions come under fire from coalition air power to stop any advances on the base.

Tanf is part of a region known as the Badia, which consists of vast, sparsely populated desert territory that stretches to the Jordanian and Iraqi borders.

Earlier this week, Syrian authorities said the coalition had bombed a Syrian army position near the Iraqi border between Albu Kamal and Tanf that killed scores of Shi’ite fighters. The US military denied it was responsible.