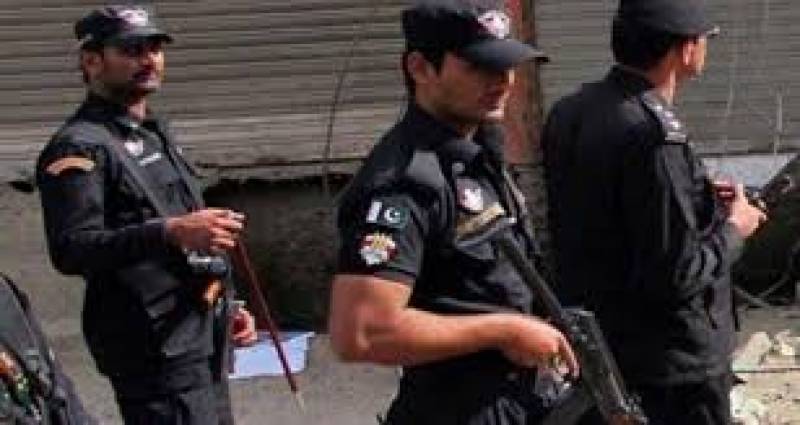 PESHAWAR: A police officer was killed Thursday night here in Hayatabad police station's jurisdiction, reported, when unidentified persons on a motorcycle opened fire on him and fled.

The unknown men opened fire around 9:15pm on a police sentry post in Street No 13 C4 in NAB Colony where they shot dead Constable Shah Fahad, an officer of the Frontier Reserve Police.

The gunmen took the deceased officer's rifle with them as well.

Upon learning of the firing incident, a heavy contingent of police reached the site and commenced a search operation. APP