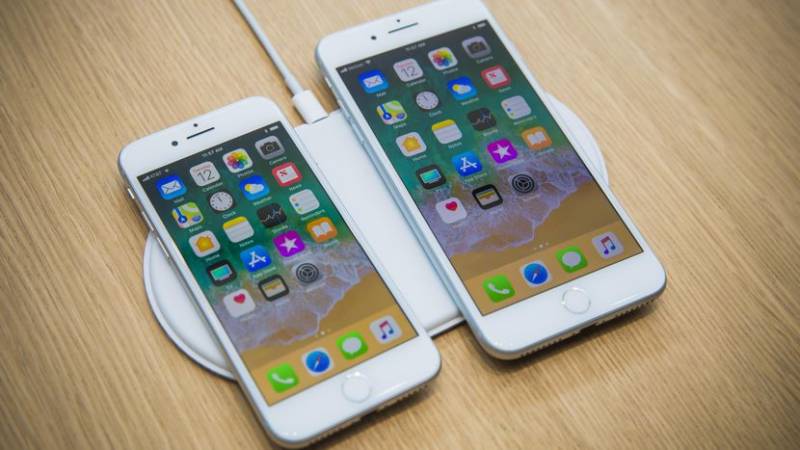 WASHINGTON - Apple has been the epitome of innovation for the last few years. Two years back they initiated the *no-headphone-jack *revolution by removing the headphone jack in the iPhone 7 and iPhone 7 Plus. Apple is reportedly working on a completely wireless-charging solution for its upcoming 2018 iPhones by removing the Lightning Port. One of the key elements in the route of achieving this objective is the introduction of Air Power a highly-efficient wireless charging mat which was announced last year by Apple.

Up till now, Apple has been unable to launch the Air Power. It’s been 10 months since they initially announced it and according to Bloomberg, some technical flaws are preventing Apple from releasing it to the mass market. Speaking to a journalist, an anonymous source said that one of the main reasons behind the delay in the release of the AirPower is the risk of it heating up.

Other than this, the task of inserting multiple charging sensors along with the selection of the firmware for the AirPower’s charging chip which decides the power management ratios between all the devices placed on the mat is proving to be a hurdle between the launch of the device.

Sources have said that the delay in the release might be intentional as well, once more indicating the possibility of Apple removing the Lightning Port in the upcoming models. On the other hand, the fact that a significant number of Apple’s gadgets got released long after they got announced (Such as the AirPods and the HomePod) justifies the delay in the release of the AirPower since it can be said that the development stage takes up a long time and the product cannot be launched in the market until it has been perfected.

Apple has seen an exponential growth rate of their revenue thanks to its current flagship, the iPhone X. The iPhone X was the first phone to have a notch, showing how successful Apple is after it launches new tech in the market. This gives birth to the question, will the AirPower have similar success for the Cupertino giant? Will consumers ponder over the idea of charging their phone exclusively through the revolutionary mat or will it face backlash?