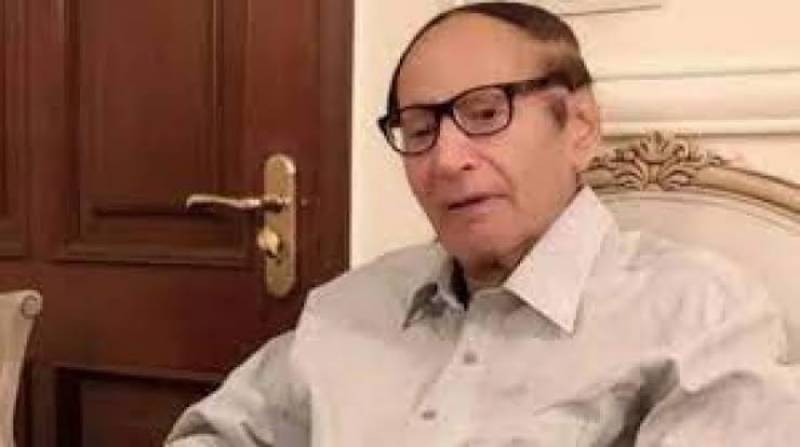 *LAHORE: Pakistan Muslim League Quaid (PML-Q) workers have staged a protest against the party president Shujaat Hussain over his decision to not voting for Pervaiz Elahi during Chief Minister (CM) Punjab election. *

PML-Q workers vented anger against the party president Chaudhry Shujaat Hussain over his decision regarding the CM Punjab election. The workers said that they have been supporting the Chaudhry brothers for two decades but Shujaat’s name will not be mentioned in the political history in a good context.

They expressed outrage that the workers cast vote to elect PML-Q lawmakers but the top leader bowed his head before someone else. They alleged that he sold his conscience to get the short-term rulership.

“The results of the Punjab by-elections showed who is having the massive public support. We respect Chaudhry Shujaat Hussain and Salik Hussain very much. We want to request Shujaat withdraw his decision. We have full confidence in the leadership of Pervaiz Elahi and Moonis Elahi.”