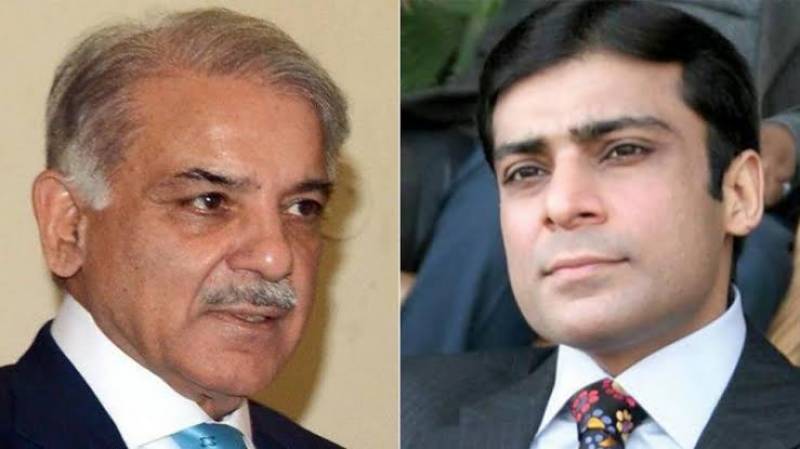 It may be noted that the former president and Pakistan Peoples Party co-chairman Asif Ali Zardari held a long meeting with PML-Q chief Chaudhry Shujaat Hussain to get support for the Punjab CM election, but his efforts went in vain.

A crucial session of the Punjab Assembly (PA) for the election of the provincial chief minister (CM) will be held today (Friday) at 4pm under the chairmanship of Deputy Speaker Dost Mazari.

According to details, the Pakistan Tehreek-e-Insaf (PTI) has a clear majority in the Punjab Assembly, with Chaudhry Pervaiz Elahi now most likely to replace Hamza Shahbaz Sharif as the new chief minister of the province.