PMLN gets a good news from ECP ahead of CM Punjab elections
22 Jul, 2022 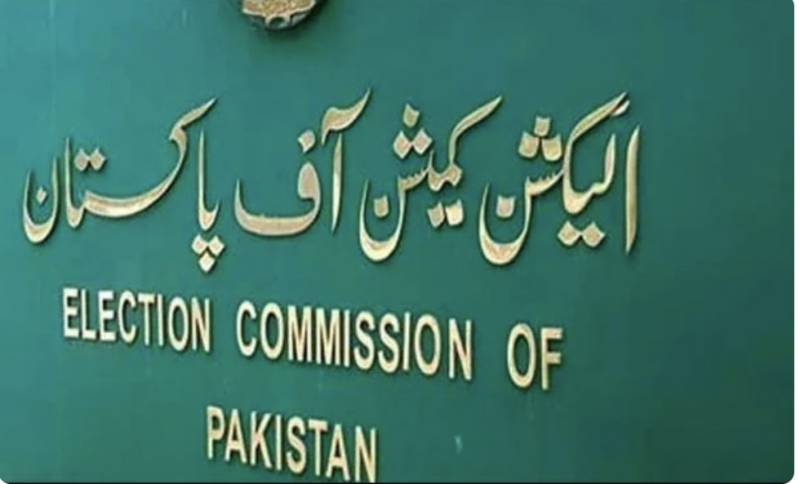 *ISLAMABAD: The Election Commission of Pakistan (ECP) on Friday notified the success of Pakistan Muslim League Nawaz (PML-N) candidate Raja Sagheer after a recount saw an increase in votes of the candidates, ARY NEWS reported. *

“The election commission received the final results on Saturday morning after the returning officer sent the form 49 to the commission,” they said adding that the increase in votes happened after a recount of rejected votes.

The sources within ECP said the candidates were official issued notice for the recount and notices were pasted outside their residences.

TLP candidate stood in the third position with 14,776 votes followed by 1,666 votes secured by Jamaat-i-Islami.

On Thursday, the Election Commission of Pakistan (ECP) rejected link Pakistan Tehreek-e-Insaf’s (PTI) plea for a recount for the PP-7 Rawalpindi of the Punjab Assembly.

According to details, the ECP has rejected PTI candidate Shabbir Awan’s plea for a recount in 21 polling stations of PP-7 Rawalpindi. The ECP said in the verdict that the PTI candidate did not provide any conclusive argument to justify the recount.