Pakistan Railways to be connected with Russia through Afghanistan- Uzbekistan route
22 Jul, 2022 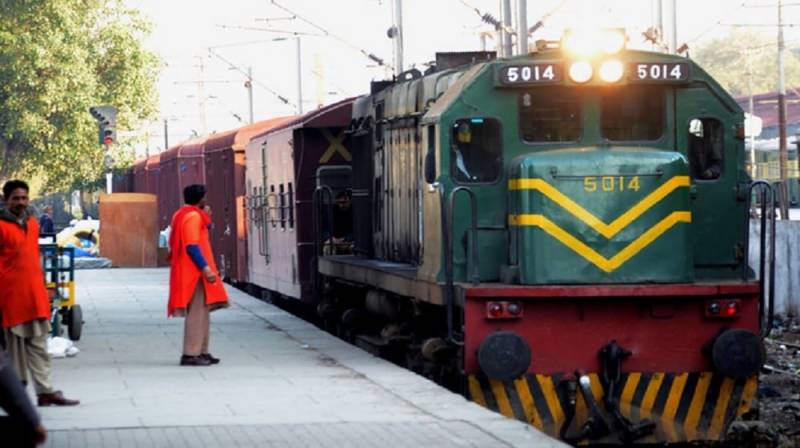 The Uzbek envoy made these remarks during the roundtable on the 30 years of Pakistan and Uzbekistan diplomatic relations and chairmanship of Uzbekistan in the Shanghai Cooperation Organization (SCO).

He said that both countries have developed stronger and deeper ties in trade, health, security, agriculture, and information technology. The cooperation between the two countries is building further with each passing day. He said there is ever deeper and close cooperation in political, economic, and security fields.

In her opening remarks, President of the Institute of Peace and Diplomatic Studies Farhat Asif highlighted the significance of thirty years of Pakistan-Uzbekistan relations and the importance of the chairmanship of Uzbekistan in SCO where the country has made substantial contributions by hosting scores of events of diversified nature.

The event was hosted by the Centre for Central Asia and Eurasian Studies-Institute of Peace and Diplomatic Studies in collaboration with the Embassy of Uzbekistan to Pakistan and the Riphah Institute of Public Policy.