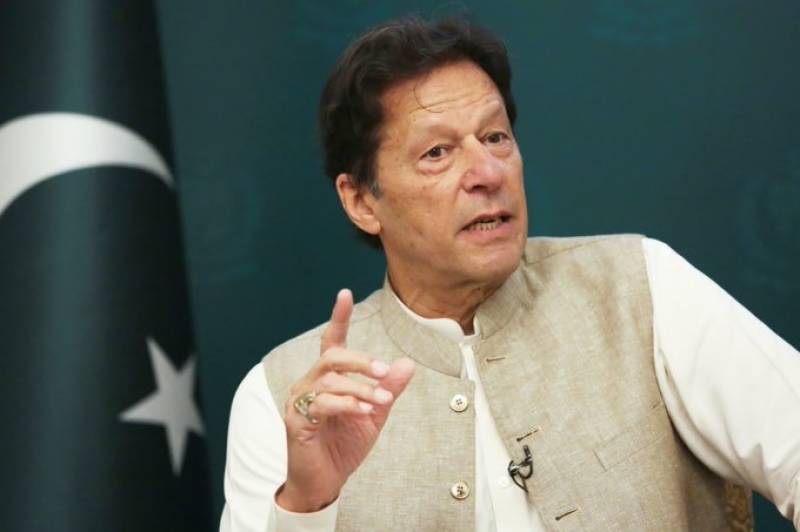 The call was given after Pakistan Muslim League-Nawaz (PML-N) Hamza Shahbaz elected as the Chief Minister of the Punjab province by securing majority of votes in the runoff election.