ECP hints at deseating PMLQ members over violation of Article 63A of the constitution
22 Jul, 2022 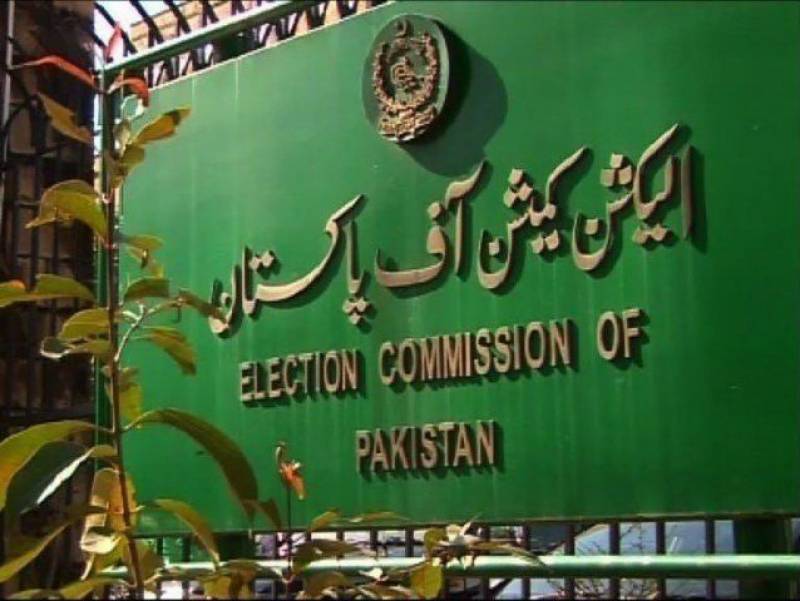 On the matter of casting votes against the Pakistan Muslim League Quaid (PML-Q) President’s written advice in the Punjab Chief Minister’s election on Friday, an action may be taken for violation link of Article 63A of the Constitution of Pakistan.

This is stated by the sources in the Election Commission of Pakistan (ECP) and said according to the Election Act, Article 63A empowers the party chief to issue notices to violators.

The ECP link sources said that the members of the Parliamentary Party in the House are bound by the orders of the Party Head. The sources further stated that the violators may be de-seated.

The sources further said that 25 members of the Punjab Assembly were de-seated under this law so the votes against the instructions of the party head will not be counted as per the Election Act.