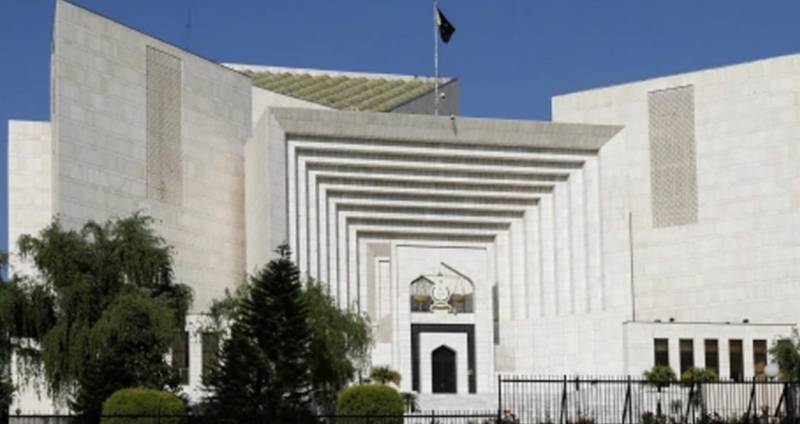 *ISLAMABAD: Speaker Punjab Assembly and PTI candidate for CM Punjab Parvez Elahi has approached the Supreme Court against a letter from Deputy Speaker Dost Muhammad Mazari in which he sought security from the chief secretary for the peaceful conduct of election in the assembly. *

The plea filed by Parvez Elahi blamed Mazari for running peace during the election for CM Punjab through the letter and said that it was written with bad intent.

The application filed by Advocate Faysal Chaudhry asked the apex court to stop the entry of IG Punjab inside the assembly and said that instead Sargent-at-arms should be directed to provide adequate security to the deputy speaker.

It also made Hamza Shahbaz, deputy speaker and IG Punjab and chief secretary respondent link in the case.

It is pertinent to mention here that Punjab Assembly Deputy Speaker Dost Mazari wrote a letter to the provincial chief secretary on Thursday to seek special security measures during the Chief Minister (CM) elections.

The PA deputy speaker Dost Mazari’s letter sent to the provincial chief secretary has raised questions as it was dated July 22. It is noteworthy to mention here that Pakistan Tehreek-e-Insaf (PTI) and its ally Pakistan Muslim League Quaid (PML-Q) have a clear majority in the Punjab CM elections.

In his letter, Mazari stated that security forces should be deployed during the PA session for the elections of the new chief minister. He further stated that his letter for seeking PA security was in line with the court orders.