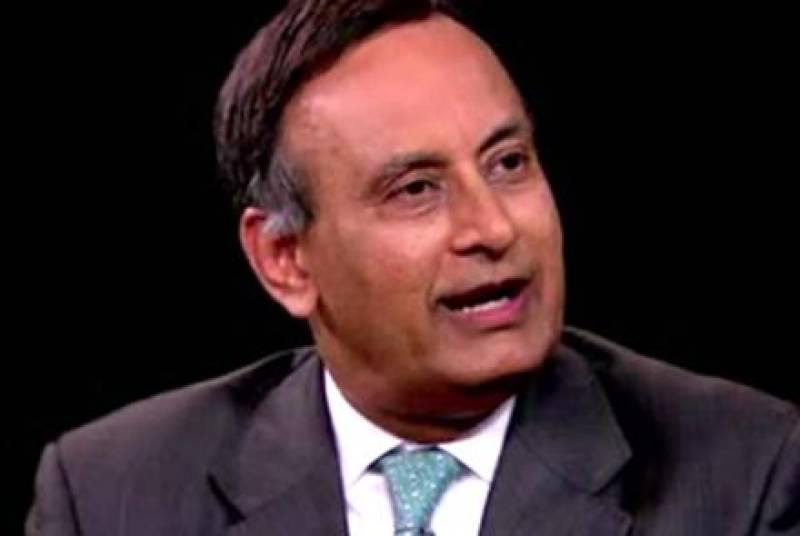 ISLAMABAD -Pakistan and Taliban plan to take over Afghanistan, Pakistan’s former ambassador to the US, Husain Haqqani says.

He says the Taliban does not believe in elections and that the group is seeking to take over Afghanistan by force once the foreign forces leave the country as part of a peace deal.

In an interview with TOLOnews, Haqqani said there is no justification of continuing the talks with the Taliban in the view of a surge in violence in Afghanistan.

He suggested that the US should swiftly suspend the negotiations with the group.

“I think that the Taliban’s real intention is to talk to the Americans, have an agreement that will result in an American withdrawal and after that, go ahead and take Afghanistan by force,” he said.

Haqqani said that the Taliban would have recognized the legitimacy of the government in Kabul “if they were sincere about peace”.

“The only way there will be peace in Afghanistan is when all parties compromise, especially the Taliban, who have been the most uncompromising so far,” the ex-Pakistani envoy said.

Haqqani said the real peace in Afghanistan will come “when Pakistan’s ISI stops interfering in Afghanistan and when Afghan leaders stop approaching various other powers whether it is India, or Iran or Russia or America”.

He also suggested that real peace will happen when Afghans deal with Afghanistan as a sovereign country with full respect.

“I think if the United States announces a withdrawal and Pakistan gets a lot of concessions thinking that Pakistan has helped that peace process but there is no real peace, there is conflict in Afghanistan and then Pakistan helps the Taliban take over Afghanistan once again. Pakistan will have had both things. It will have had the American approval in helping the Americans withdrawal and it will have its dream which is to control Afghanistan with the help of proxies. That is what the game seems to be at this moment,” Haqqani said but added that he hopes Pakistan will sincerely help Afghanistan to achieve peace.