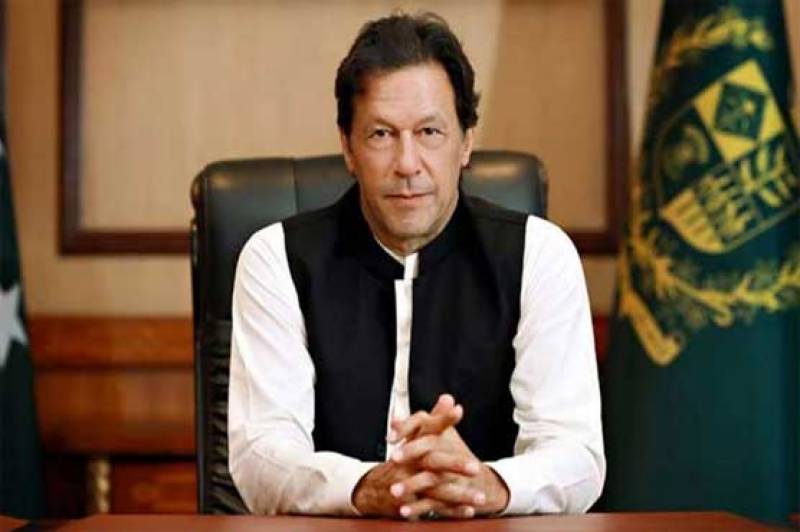 ISLAMABAD: The hashtags #PMIKInUSA and #PMIKJalsaInUSA trended on Twitter Sunday with thousands of the people tweeting about the maiden visit of Prime Minister Imran Khan to the United States.

Though the trends started developing with the arrival of the prime minister to the US capital on Sunday, but they downed other trends in the evening when he was about to address the biggest ever gathering of Pakistani-Americans at Capital One Arena in the downtown Washington.

People were sharing every moment of the gathering starting from their caravans to the loud music, party songs and their chants for the prime minister who is a strong advocate of the expatriates’ rights and facilities.

The Arena got filled to its 20,200 seated capacity even before Imran Khan arrived for the address with hundreds other yet queued up outside to enter and many others who opted to enjoy the event from huge screens installed outside.

Trendsmap DC which shows the real time Twitter trends in Washington also showed #PMIKJalsaInUSA trending in the US capital where thousands of the Pakistani Americans gathered to have a glimpse of their leader.