Afghan Taliban capture yet another district in Afghanistan, Afghan Military on run
22 Jul, 2019 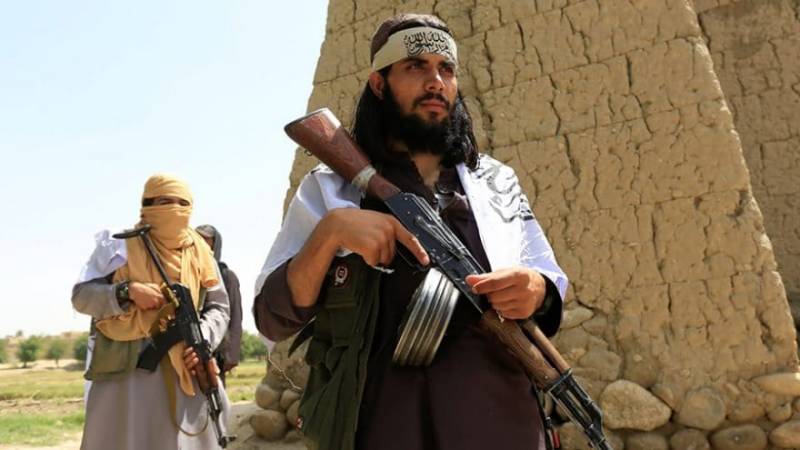 ISLAMABAD -Afghan Taliban capture yet another district in Afghanistan while Afghan Military is on run.

The Taliban militants have reportedly captured the control of Kuran wa Mujan district in north-eastern Badakhshan province of Afghanistan, TOLO News has reported.

Amanullah Paiman, a former lawmaker from Badakhshan confirmed that the Taliban militants launched an attack on Kuran wa Munjan on Sunday night.

Paiman further added that the attack claimed the lives of two soldiers and wounded 4 others.

He also added that the Afghan forces are currently based in the outskirts of Kuran wa Munjan district.