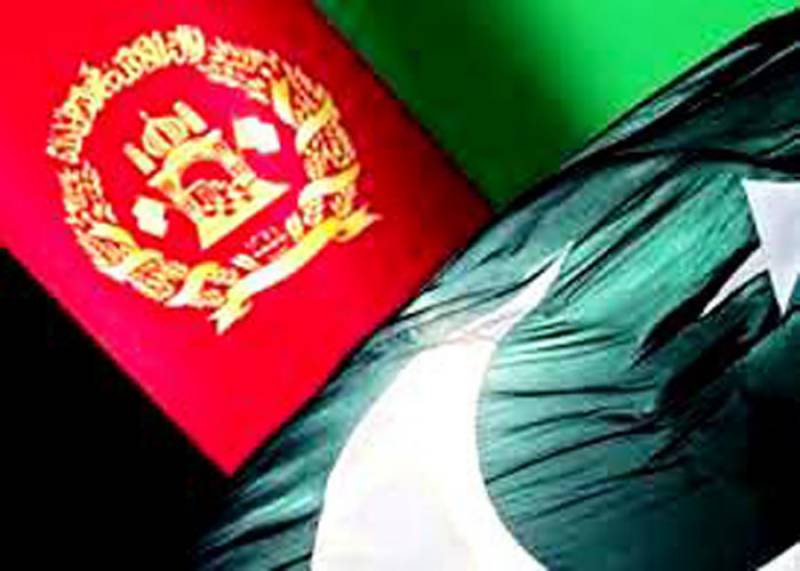 KABUL - First meeting of the working group between Pakistan and Afghanistan was held in Kabul today.

According to Foreign Office spokesperson, the talks were held under the Afghanistan-Pakistan Action Plan for Peace and Solidarity (APAPPS) .

Both sides agreed to improve coordination between working groups and implementation on action plan. Five working groups have been constituted under the plan which provides a platform to both countries to talk at institutional level.

Both delegations discussed at length the need for cooperation to eliminate terrorism. They also discussed the issues of regional peace and return of Afghan refugees.