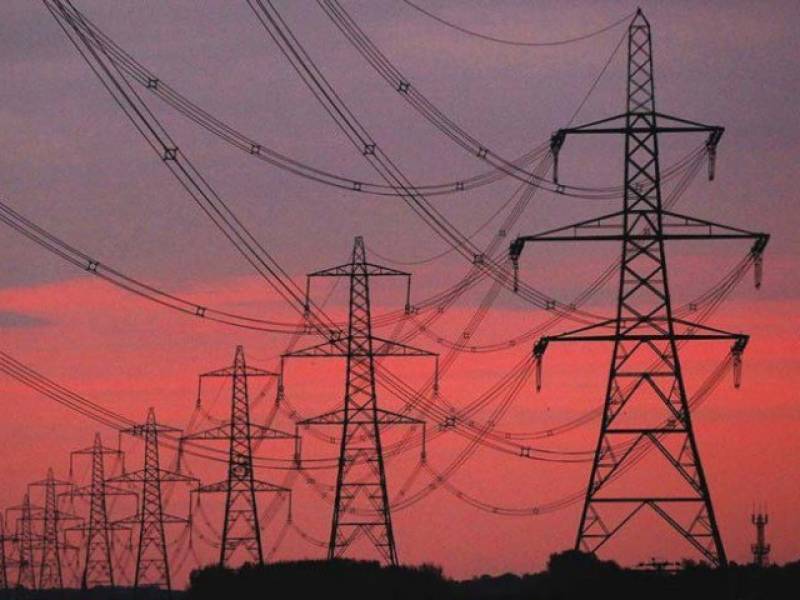 After two days of proceedings, the NTDC withdrew its case but the high court charged cost on the company, which had not been paid.

“The NTDC made payment to the IPPs by the said date; however, the amounts so paid were unallocated and it is only after written confirmation from NTDC’s solicitors in London (Howard Kennedy) and internal working the IPPs was able to trace the amount. Interestingly, till today, NTDC has not confirmed in writing directly to the IPPs that the amount paid was on account of costs incurred in London High Court,” sources revealed to *The Express Tribune*.

A senior official however, informed that NTDC didn’t pay the payment, it is expected that ultimately, matter will be resolved through negotiation.

He said that NTDC challenged the award of payment before the court but after two days of arguments, the counsel for NTDC withdrew the case but the court awarded £400,000.

Legal experts are however expressing concern over the poor legal strategy of NTDC.

“The IPPs are entitled to a final anti-suit injunction, continuing interim injunction granted by Males J, on the entirely straightforward basis that the seat of the arbitration is in London. NTDC is to be restrained on a permanent basis from challenging the Partial Final Award in proceedings in Lahore, Pakistan, or anywhere other than England and Wales,” says the judgment, authored by LCIA judge Justice Phillips over the dispute between nine IPPs and the NTDC.

The IPPs have been generating and supplying electricity to the national transmission company –the exclusive purchaser of electricity from the IPPs, which is owned and controlled by the federal government.

Currently, Pakistan is facing litigation before international tribunals in more than 30 cases.

One section of lawyers is urging Chief Justice of Pakistan Mian Saqib Nisar to take notice over award of billions of rupees damages to the country in different cases.

The lawyers say that public should be aware that why billions of rupees of awards are being given against Pakistan.

The next government will have to deal with the fallout of major legal battles in world legal forums, paying billions of dollars in damages in several controversial matters.

According to experts, the country would have to pay astronomical sums because of judgments of the Supreme Court led by former chief justice Iftikhar Muhammad Chaudhry.