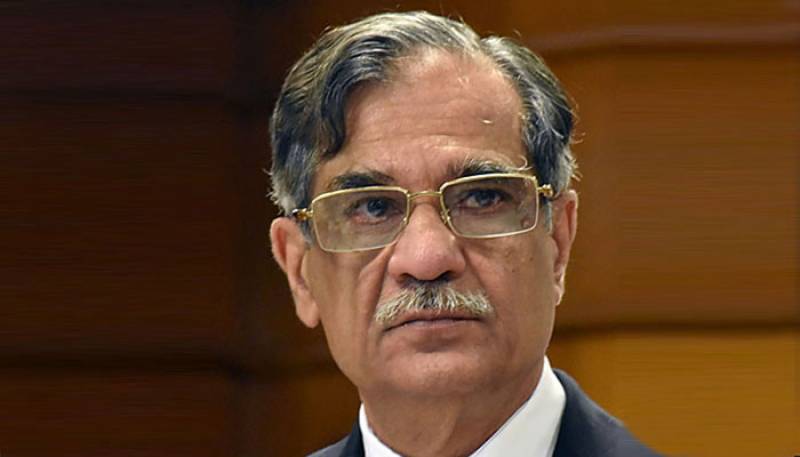 ISLAMABAD: Chief Justice Saqib Nisar said on Sunday that he was happy to see that Karachi is being cleaned up.

He said the state of the city is a reflection of the work of the Supreme Court-appointed commission on water and sanitation’s head, Justice (retd) Amir Hani Muslim.

Justice Nisar also visited a water treatment plant in Mauripur, where he was told that the plant treated 180 million gallons of effluent and released it into the sea on Saturday

The CJ said that the city was visibly cleaner. He praised Justice (retd) Muslim’s efforts to make the city cleaner.

There was also a protest by residents of the government colony outside the Supreme Court Karachi Registry when the CJ visited. He listened to their complaints and said they would be resolved.