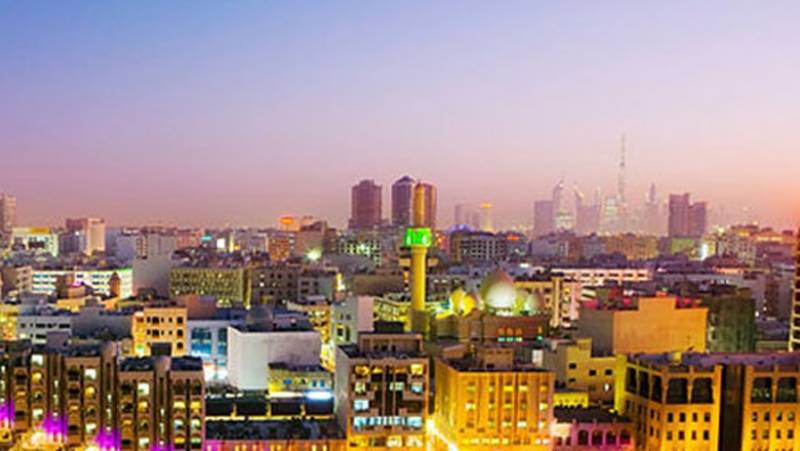 DUBAI - A fight over nonpayment of cash for sex led to a man falling out from a second-floor window, a Dubai court heard on Sunday. Three men stood trial at the Court of First Instance on the charge of running a flat as a prostitution den in Hor Al Anz, Al Muraqqabat, Khaleej Times has reported.

The public prosecution records show that the three men - an Indian and two Bangladeshis - had different roles in facilitating the flesh trade. One of them, a 28-year-old Indian, would lead the clients to the flat. After they had sex with the women there, another accomplice, 36, would collect money from them. This accomplice would then hand over the revenues to the third defendant, 33, the records show.

A 25-year-old Indian woman is accused of working in prostitution in the flat.

The police raided the flat, which was partitioned for carrying out the immoral activities, on April 21.

A policeman said that he was on patrol duty after midnight when he was alerted about a man who had fallen from the second floor of a building. "When we reached the scene, we saw the man sitting outside the entrance. He was injured and bleeding from his right arm. He told us he had fallen from the kitchen window." He was rushed to the hospital.

The police found the key of the flat in the same place where the injured defendant was sitting. One of the men inside was heard screaming for help. That man, who had a cut in his thigh, told the police he was lured by one of the defendants to have sex with a prostitute for Dh50. He went to the flat with his friend and had sex with that woman.

After they failed to pay the due amount, a fight broke out, when they cut each other with glass shards.

The woman confessed to the police that she worked as a prostitute and that she had started this work four days prior to the incident. She admitted she had consensual sex with two of her accomplices. The police also questioned another prostitute who was there.

Two of the men there admitted they had been working as pimps.

The clients and one of the two women were referred to the Court of Misdemeanours on the charge of having illicit sex.

They all admitted to the charges during the public prosecution investigation.

The court will pronounce a judgment on August 12.