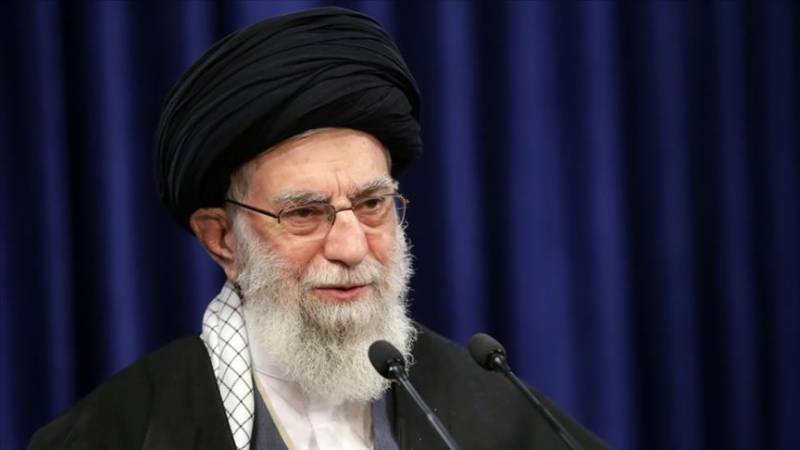 Twitter on Friday suspended one of the accounts of Iran's Supreme Leader Ayatollah Ali Khamenei for violating the social media platform's rules.

The action was taken after Khamenei sent a tweet from his @khamenei_site account in which he vowed "Vengeance is inevitable" and shared an image of a golfer resembling former US President Donald Trump under the shadow of a large drone.

He was voicing revenge for Qasem Soleimani, the commander of the Islamic Revolutionary Guards Corps’ Quds Force, who was killed in a US drone strike in Baghdad on Jan. 3, 2020.

Khamenei's main account, @khamenei_ir, as well as other accounts in different languages did not get affected by the suspension.