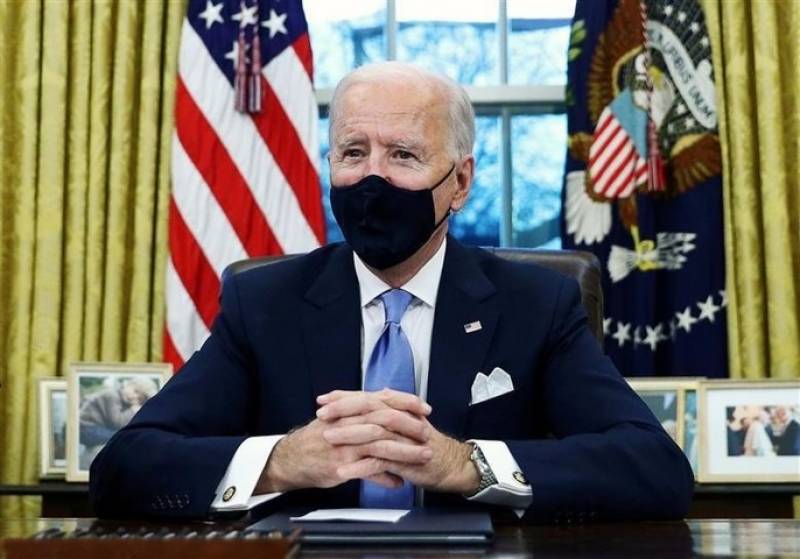 *Obama Administration staffers of Indian-American origin, who also worked on the Biden campaign, have been reportedly excluded due to their alleged RSS/BJP ties.*

These allegations were reportedly brought to the Biden campaign by over a dozen Indian-American organisations.

President Biden has remained inclusive in his picks for key positions in his cabinet and transitionary team, including Sameera Fazili, an Indian-American of Kashmiri origin, who has recently been appointed as the Deputy Director of the Biden Administration's National Economic Council.

Furthermore, in addition to being an advocate for international solidarity with Kashmir, Fazili was one of the prominent voices in the South Asian community against the abrogation of Article-370 in Occupied Kashmir and has a track record of participating in protests in the United States over the Kashmir Issue.

Individuals with RSS/BJP links have not found a place in the Biden Administration, while secular Indian-American organisations have maintained the pressure on the Biden-Harris Transition Team to keep such individuals on the sidelines.

Sonal Shah has served on Biden’s Unity Task Force but her father was the President of Overseas Friends of BJP-USA and is the founder of RSS-run Ekal Vidyalaya for which she has raised friends.

Jani’s may have been the case of lax vetting. Named Biden campaign’s Muslim Outreach Coordinator, he was re-appointed as National Asian American and Pacific Islander Director after it was pointed out that his family has ties with PM Modi and other BJP leaders.

In order to ensure that the Biden administration does not backtrack on excluding those with RSS/BJP links, 19 Indian-American organisations have written to Biden pointing out that many South Asian-Americans individuals with ties to far-right Hindu organisations in India are affiliated with the Democratic Party.