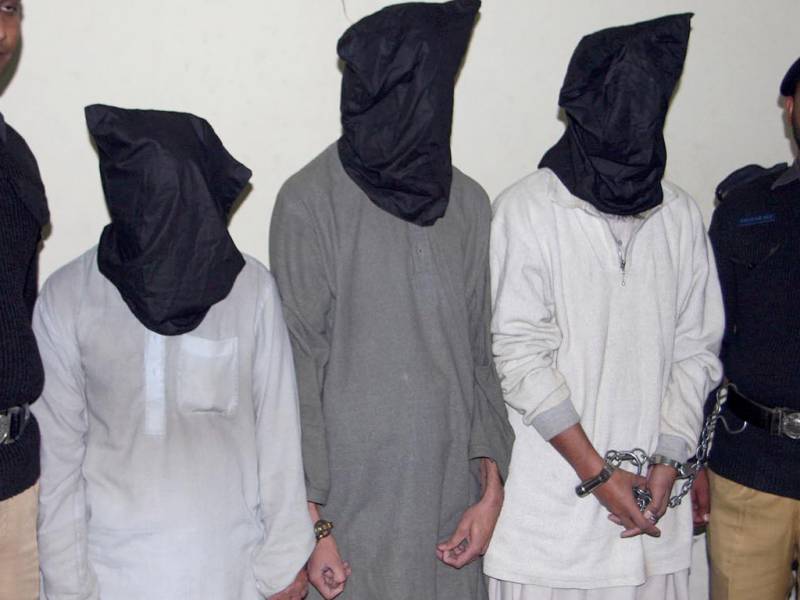 PESHAWAR (APP): The district Charsadda police have arrested three alleged facilitators of terrorists involved in attack on lower courts in Tangi tehsil of Charsadda from areas adjacent to Tangi.

DPO Chasadda, Suhail Khalid told media that three alleged facilitators of Tangi blast were have been arrested from Charsadda and investigation was underway from them.

The law enforcers have collected all necessary evidence from the scene and finger prints of the suicide bombers have also been obtained for ascertaining their identity. The body parts of the bombers have been sent to laboratory for DNA tests.

Meanwhile, lawyers observed complete boycott of the courts in Charsadda and no court proceedings were carried out. All business places and educational institutions also remained closed in the district.

New walkthrough gates have been installed at the entrance of Tangi courts and extra police force was deployed at the premises. The damaged old main gate has also been replaced with a new one.