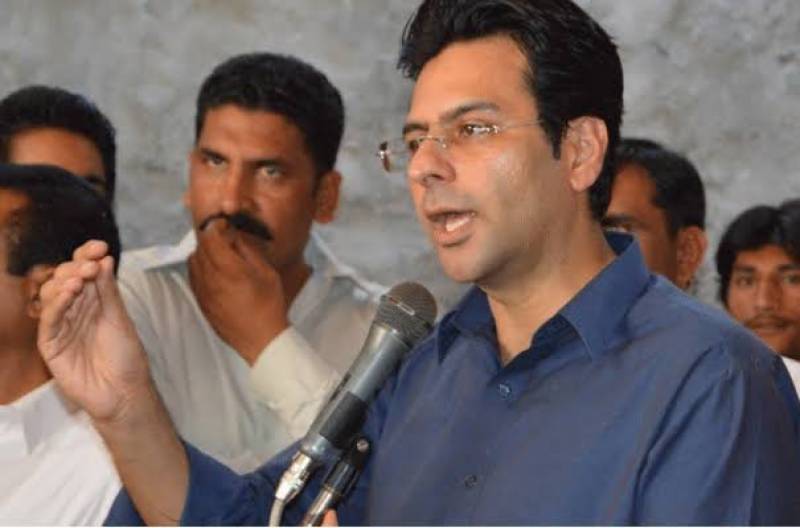 The Lahore High Court has upheld the imposition of tax on foreign assets of PML-Q leader Moonis Elahi and others and rejected the petitions challenging the federal tax as non-maintainable.

During the proceedings on Thursday, Justice Asim Hafeez remarked that prima facie the government can question expatriate Pakistanis about their properties and can levy tax.

Moonis Elahi was among 30 people who moved the LHC against the federal government’s decision to slap tax on their properties abroad.