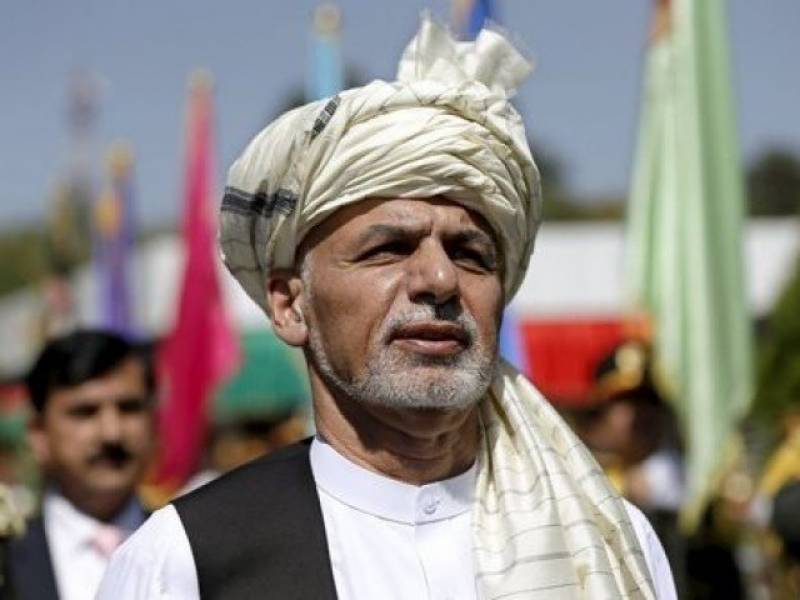 KABUL - Afghanistan’s President Ashraf Ghani was on track to win a second term on Sunday after election officials announced he had scored a majority in presidential elections.

Nearly three months after Afghans voted in presidential polls that were marred by low turnout and fraud claims, the election commission was finally due to announce preliminary results Sunday, an official said.

According to the Independent Election Commission, Ghani won 50.64 per cent of the vote in the September 28 poll, while his rival Abdullah Abdullah scored 39.52 per cent.

Candidates have the opportunity to lodge any complaints before a final result is published.

Preliminary results were originally due October 19 but were repeatedly delayed amid technical issues and allegations of fraud from various candidates. The election was meant to be the cleanest yet in Afghanistan’s young democracy, with a German firm supplying biometric machines to stop people from voting more than once.

But nearly one million of the initial 2.7 million votes were purged owing to irregularities, meaning the election saw by far the lowest turnout of any Afghan poll. -APP/AFP