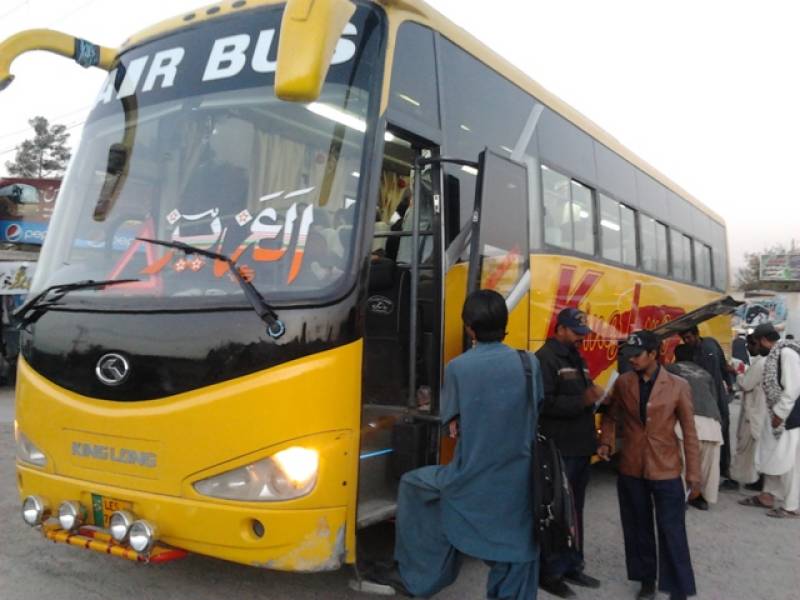 KARACHI: (APP) The Government of Iran has offered 200 latest buses for Karachi.

The offer to this effect was made by the Consul General of Iran in Karachi, Medhi Subhani, who along with a delegation met with the Sindh Minister for Transport, Syed Nasir Hussain Shah, in his office here on Thursday.

The Commercial Attache, Murad Naimati, and Commercial and Economic Consular, Hamid Raza were also present on the occasion.

On behalf of the Iranian government, Medhi Subhani, also extended full cooperation towards improving the transport system in Sindh and especially in Karachi.

He also offered cooperation and assistance for the provision of buses as well.

The Consul General also invited the Minister to visit Iran during which he would be briefed regarding Iranian transport system especially about the system of transport in vogue in Tehran.

He said that the very purpose of today's meeting was to further cement the ties between Iran and Pakistan.

On the occasion, Syed Nasir Hussain Shah apprised the delegation of the transport needs of the province of Sindh as well as the city of Karachi.

He said that provision of modern and effective transport system in the province was among the priorities of the government.

The Minister said that work is being carried out on a faster pace on the project such as Green Line and Abdus Sattar Edhi Line in Karachi.

He also presented the traditional gift of Ajrak and Sindhi cap to the members of the delegation.