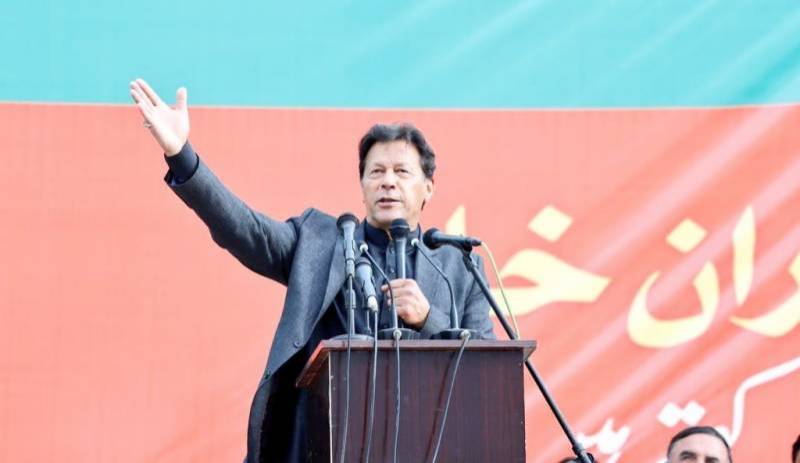 ISLAMABAD - PTI chairman Imran Khan has said that he is sitting in Bani Gala and arrest him if someone wants to do so.

Addressing a meeting of the parliamentary party in Bani Gala on Monday, he said that the rulers cannot do anything because the way people came out of their houses.

"The rulers only want to create fear among the masses. I will not desist from the movement for real independence," he maintained.

The meeting rejected the option of returning to the National Assembly, saying that no option except the elections was acceptable.

Imran Khan directed the party members to prepare for the elections and go to their constituencies. "The rulers would have beaten me had he been a common citizen like Shahbaz Gill who did not commit a big crime. He is being subjected to the treatment above the law," he added.

He questioned that by whom Shahbaz Gill was tortured if the police did not.