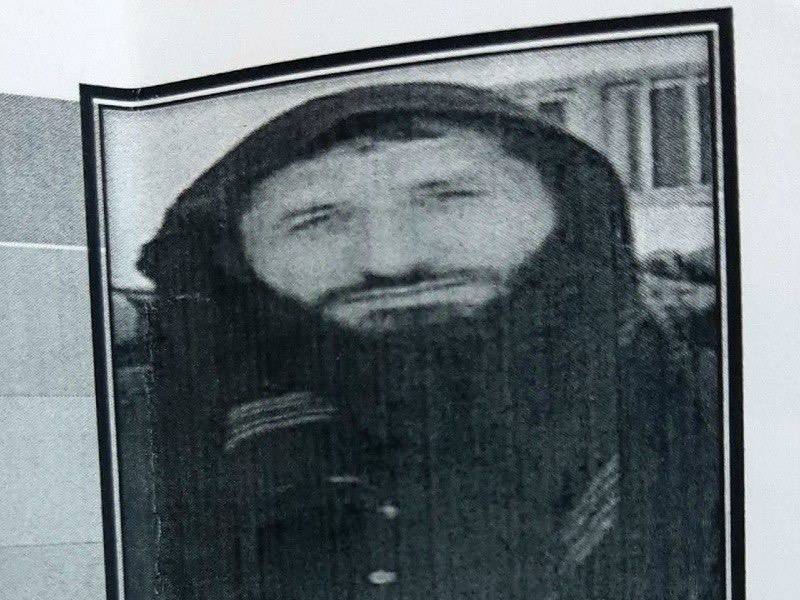 The Counter-Terrorism Department (CTD) on Monday killed a wanted terrorist during a search operation on the border area of district Lower Dir and Bajaur in Khyber-Pakhtunkhwa, an official statement said.

As per details, the CTD and an intelligence agency got a tip-off that a group of terrorists had gathered at a location named Tangay Lunday Shah to carry out a major terrorist activity.

Special raiding teams of CTD Malakand and intelligence agency were soon formed and started a search and strike operation at the aforementioned location.

During the raid, the terrorists shot at the raiding teams. Resultantly, the teams resorted to retaliatory fire. The shootout between the law enforcers and terrorists continued for some time.