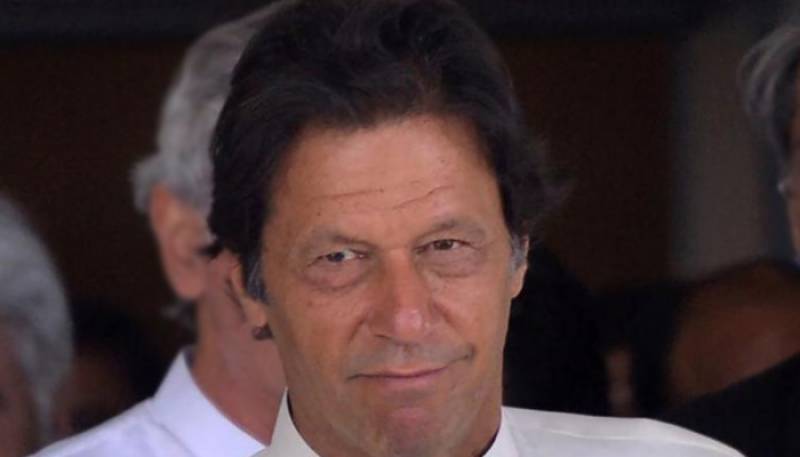 ISLAMABAD - Prime Minister Imran Khan sets a new precedent for the nation as he will be spending his Eidul Azha holidays working.

According to reports, Imran has decided not to go to his Banigala residence during the Eidul Azha holidays.

A day earlier, during the first session of the federal cabinet, Imran tasked his cabinet with working 14 hours a day, telling them that he will himself work for more than 16 hours, sources informed the Geo News. Earlier this week, the prime minister had moved to the military secretary’s residence where he will be residing during his tenure.

The military secretary’s residence is located in the PM House colony.

During his first address to the nation on Sunday after assuming the office, Imran said the country will begin an austerity drive to reduce debt and announced that he will live in a three-bedroom house instead of the palatial Prime Minister House.

Imran had arrived to work on the weekend after his post-morning workout. His pictures had gone viral, with people commending his healthy lifestyle.