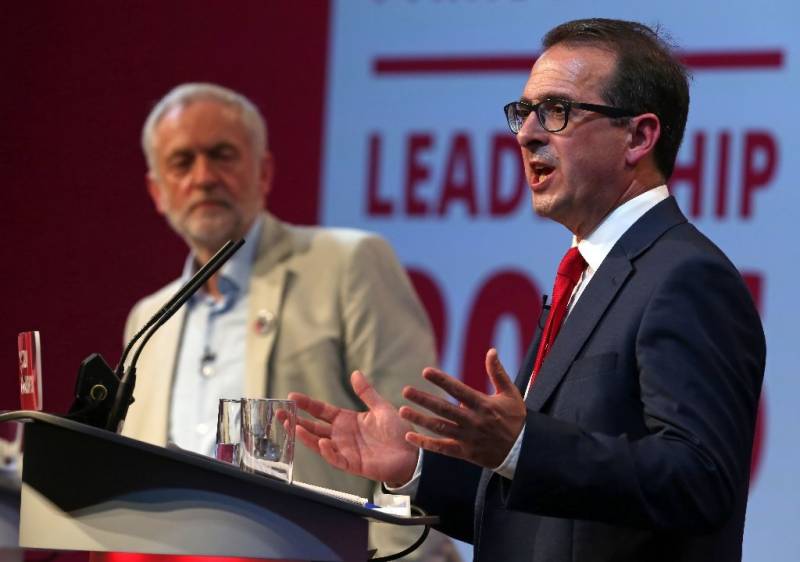 Ballots and online voting forms were being sent to party members, who have until September 21 to decide whether to replace Corbyn with MP Owen Smith,previously little known outside parliament.

Corbyn, 67, is favourite and retains the backing of most trade unions and many grassroots supporters who signed up last year to propel him to a shock leadership election win.

But he has failed to win over many of the party's MPs, 80 percent of whom backed a recent vote of no-confidence in Corbyn.

Britain's vote on June 23 to leave the European Union provided the catalyst for the leadership challenge, with many lawmakers criticising Corbyn's performance during the campaign as lacklustre.

London mayor Sadiq Khan and Labour's leader in Scotland, Kezia Dugdale, are among those backing Smith over Corbyn.

Smith triggered the contest by declaring his candidacy last month, warning that Corbyn's leadership was making the possibility of a split in the party "dangerously real".