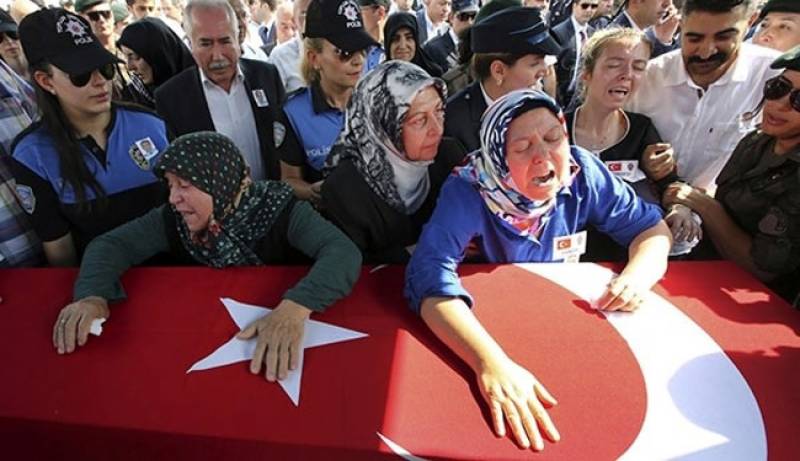 The casualties came in simultaneous attacks on a gendarmerie command post and a police station in the town of Nazimiye, a police source said on condition of anonymity due to restrictions on talking to the media.

The injured officers were taken to Tunceli State Hospital before being transferred to Elazig Firat University Hospital by a helicopter.

Following the attacks, a curfew was imposed in the district and security forces launched an operation to catch the attackers.

Last week, more than 55 people including security forces members were killed in PKK attacks in eastern and southeastern Turkey.

The PKK -- listed as a terrorist organization by Turkey, the U.S. and EU - resumed its 32-year armed campaign in July last year, since when more than 600 security personnel have been martyred and around 7,000 PKK terrorists killed.