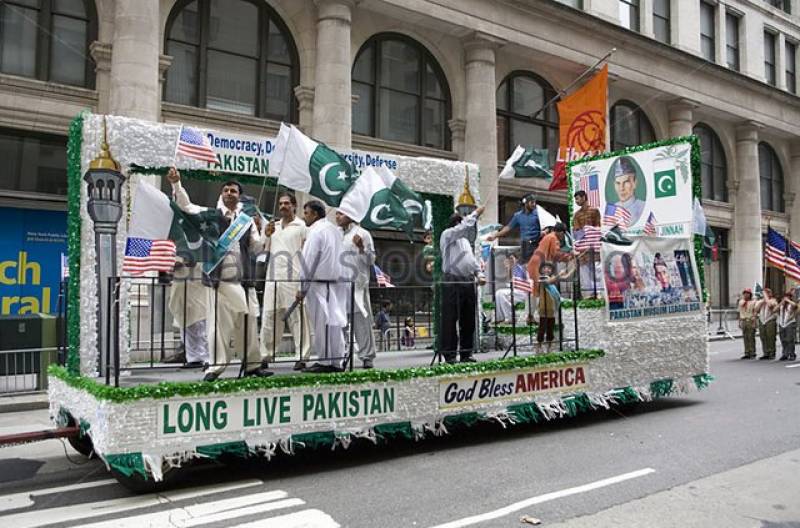 ST. LOUIS, Missouri (APP): The 70th anniversary of the establishment of Pakistan as an independent state was celebrated in St Louis in the U.S. state of Missouri by the local Pakistani-American Association, with top state officials joining the community members.

Pakistan's Consul General in Chicago, Faisal Niaz Tirmizi, who was the chief guest, paid tributes to Quaid-e-Azam Mohammad Ali Jinnah's sterling leadership and the sacrifices made by Muslims of the sub-continent for the creation of Pakistan.

Since its independence, he said, Pakistan has made tremendous progress, but challenges still remain.

Tirmizi urged the Pakistani-American community to be part of the American mainstream.

The function was rounded off with a music programme in which local artists sang patriotic songs.