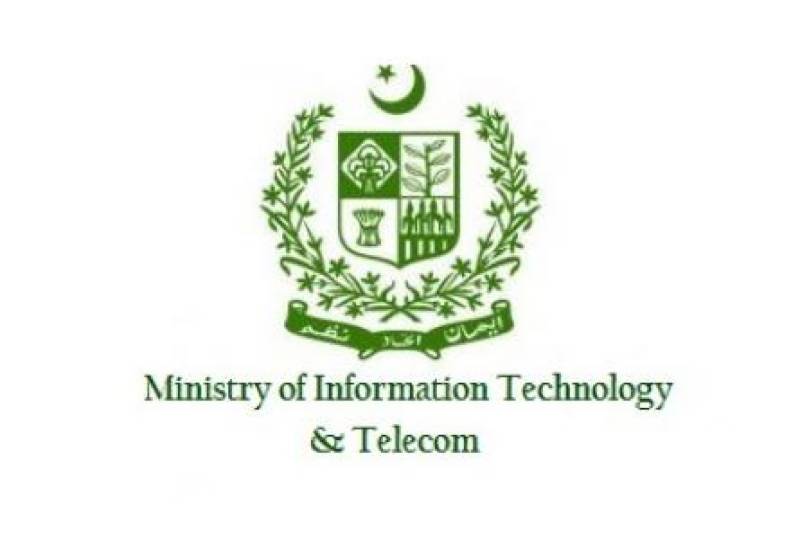 ISLAMABAD: (APP) A spokesman of Ministry of Information Technology and Telecommunication Monday refuted a news item appearing in a section of the press about hacking of some secret documents of the National Telecommunication Corporation (NTC).

The said report had claimed that the network was hacked by implanting 'SECONDDATE Malware' - a malicious code used to monitor or control the network.

Rejecting the claim, the spokesman in statement said: "NTC Green line exchanges are secure and not prone to hacking. The Green Line communication network is a dedicated standalone hardware intensive system with no connectivity with internet cloud."

The exchanges, the spokesman said, were connected with secure fiber link having no link with public Switching System of NTC or any other Telecom Operators.

"Therefore, the possibility of any intrusion on main communication lines under question is ruled-out and accessing these exchanges through internet or implanting any malware is extremely remote."

However, the spokesman said, cyber security was a serious global subject and technical measures for thwarting cyber attacks were continuously being developed. The spokesman said protective measures were also in place and the NTC was constantly adopting effective counter-hacking measures to avoid any security breach.