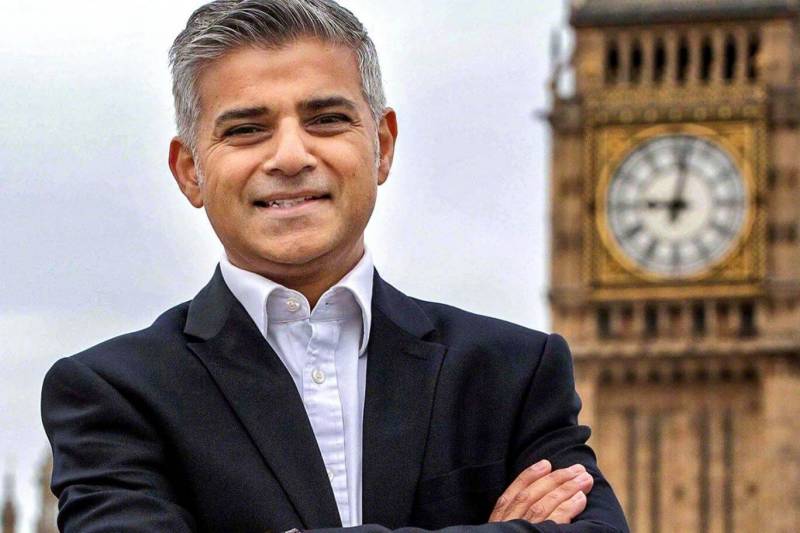 "Jeremy's personal ratings are the worst of any opposition leader on record and the Labour party is suffering badly as a result," Khan wrote in the Observer, the Sunday version of the centre-left Guardian newspaper.

"He has lost the confidence of more than 80 percent of Labour's MPs in parliament -- and I am afraid we simply cannot afford to go on like this," he added.

Khan is backing Owen Smith in the upcoming party election, voting for which will begin on Monday when ballot papers will be sent out to Labour members.

Voting ends on September 21 with the result to be announced three days later during a special congress in Liverpool, northwest England.

Veteran leftist Corbyn, 67, stormed to the head of the party last September, securing 59.5 percent of the votes of party activists.

However, over 80 percent of the party's MPs recently backed a no-confidence

vote in Corbyn, and an election was triggered when little-known MP Smith, 46,

Corbyn can still count on the support of the party's far-left members and most trade unions and remains favourite to be re-elected.

As he came out in support of Smith, Khan highlighted Corbyn's lacklustre attempt to keep Britain in the European Union in the June 23 referendum, saying he had "totally failed" to get his message across.

"Why would things be different in a general election?" he asked.

"Jeremy has already proved that he is unable to organise an effective team and has failed to win the trust and respect of the British people."