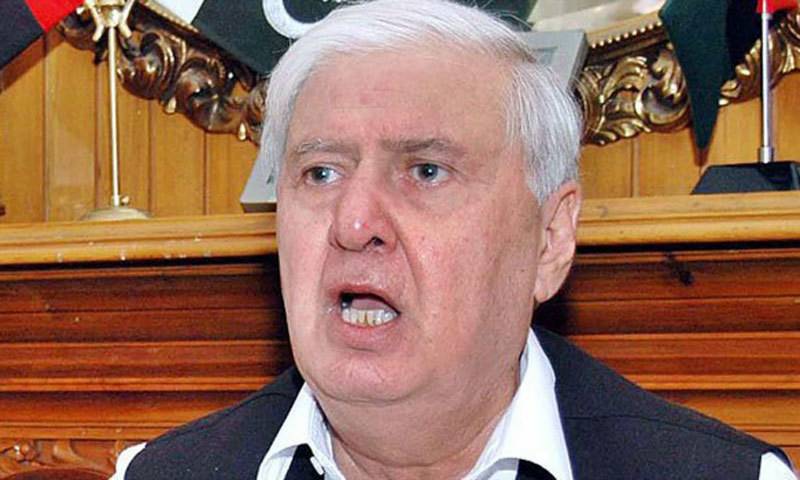 He was speaking at a ceremony of handing over keys to newly constructed 1152 quarters to workers and labourers in Gadoon Industrial State here on Sunday. Khyber Pakhtunkhwa Minister for Minerals Anisa Zaib Tahirkheli, Special Advisor to Chief Minister for Commerce and Industry Abdual Karim khan, MPAs Sheraz Khan and Miraj Hamayun Khan were also present.

Aftab Sherpao urged the Federal Government to announce merger of FATA into KP.

He said the extension of jurisdiction of Supreme Court and High Court to the area would bring the real system of justice to the FATA after abolishment of FCR.

He said more than 60,000 people had been killed in the war on terror,besides destruction of infrastructure and businesses.

He said the China Pakistan Economic Corridor is a game changer for the region and asked the Federal Government to build special industrial zones in KP.

He said after 18th Constitutional Amendment it was decided that special royalty would be given to the provinces for producing oil or gas. The Centre and provinces would have 50 per cent share each.

The people of KP, which the second largest producers of gas in the country, should be given the facility for their daily use, he added.

He said the provincial government will provide funds for the reconstruction of roads in the Gadoon Industrial State of Gadoon.

For better education of the labors, 24 new rooms will be constructed in the Working Folks School Swabi, he added.