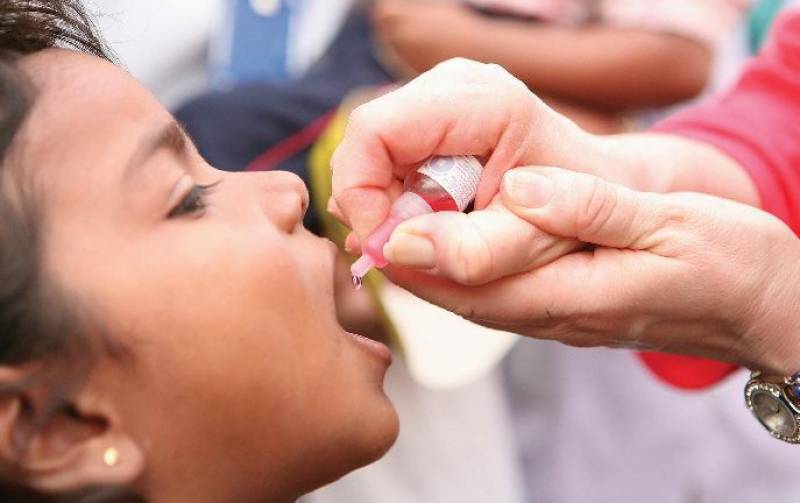 Advisor to Chief Minister Khawaja Salman Rafique said," We have decided to hold a campaign in Faisalabad district from August 22 to 24 as the NIH lab in Islamabad confirmed presence of polio virus in the environmental sample taken from Faisalabad in July."

Secretary Primary and Secondary Healthcare Ali Jan Khan said that the campaign would be held in 451 Union Councils of Faisalabad division and would target over 2 million children of below five years of age.

He said Punjab had had four positive environmental samples this year, two in Faisalabad, one in Rawalpindi and one in Dera Ghazi Khan.

He said that "Within last six months, this is the second positive environmental sample in Faisalabad, the first one in February this year. The virus is genetically linked to polio virus circulation in Gadap Area of Karachi."

Dr. Munir further said, "Compliance with National Emergency Action Plan would be ensured and provincial team would monitor the activities.

The parents in the areas must get their children vaccinated. In case of any problems, parents may contact helpline 0800 99000 during campaign days."