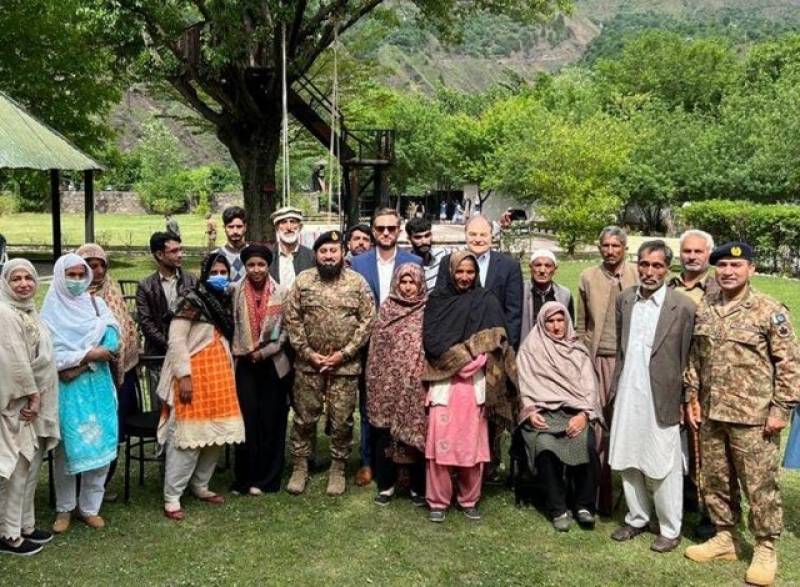 New Delhi has sharply criticised I khan Omar's visit to the Azad Kashmir and Line of Control.

"Let me just say that if such a politician wishes to practise her narrow-minded politics at home, that's her business," said Arindam Bagchi, spokesperson for India's foreign ministry.

"But violating our territorial integrity and sovereignty... makes this ours and we think the visit is condemnable."

India has long faced allegations of rights abuses in its portion of the territory, charges New Delhi denies.

"On the question of Kashmir, we held a hearing in the foreign affairs committee (of Congress) to look at the reports of human rights violations," said Omar, who arrived in Islamabad on Tuesday and has met Pakistan's leaders.